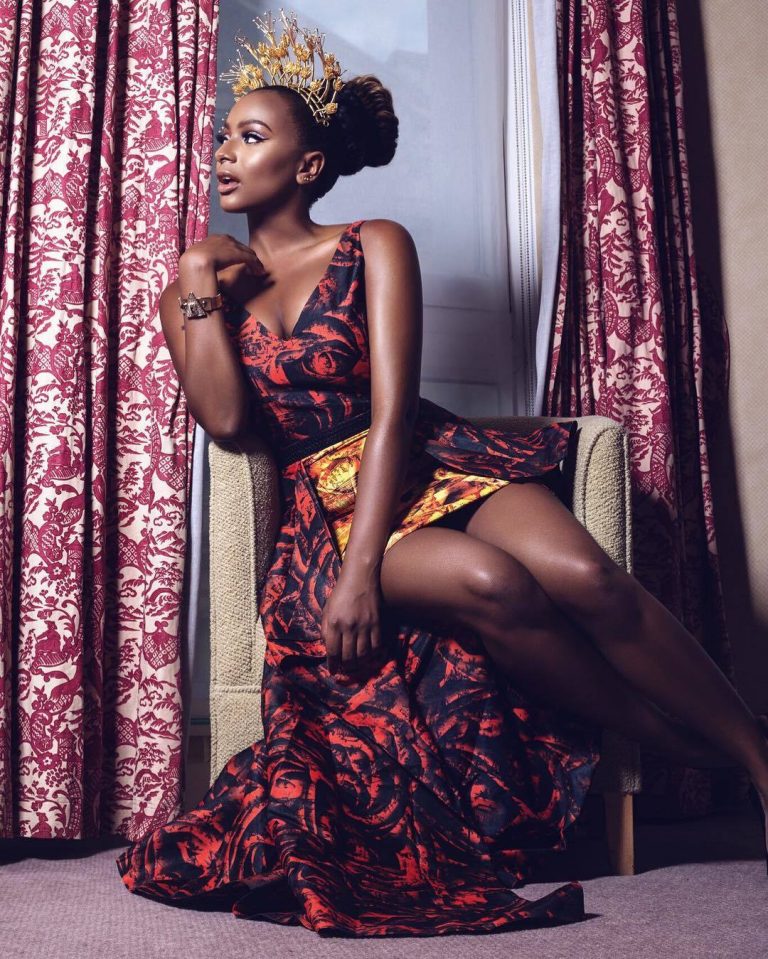 The Nigerian Disc Jockey, DJ Cuppy is one of the hard-working female DJ in the industry, who has performed at the highest level such as Lagos Countdown, Coke Studio, MTV Base Africa Music Awards and many others.

Away from being a musical DJ, Cuppy was appointed as Nigeria Tourism Ambassador for ” Fascinating Nigeria” campaign sometime in 2014 and during that period, we got to see a lot of Cuppy in Ankara attire.

From that moment, DJ Cuppy hasn’t failed in showing her love for Ankara in various types and styles. GYOnlineNG.COM, presents you her top Ankara moments. Check Out the List Below: 10 Times DJ Cuppy Rock Ankara Attire that Will Totally Make You In Love with Her. 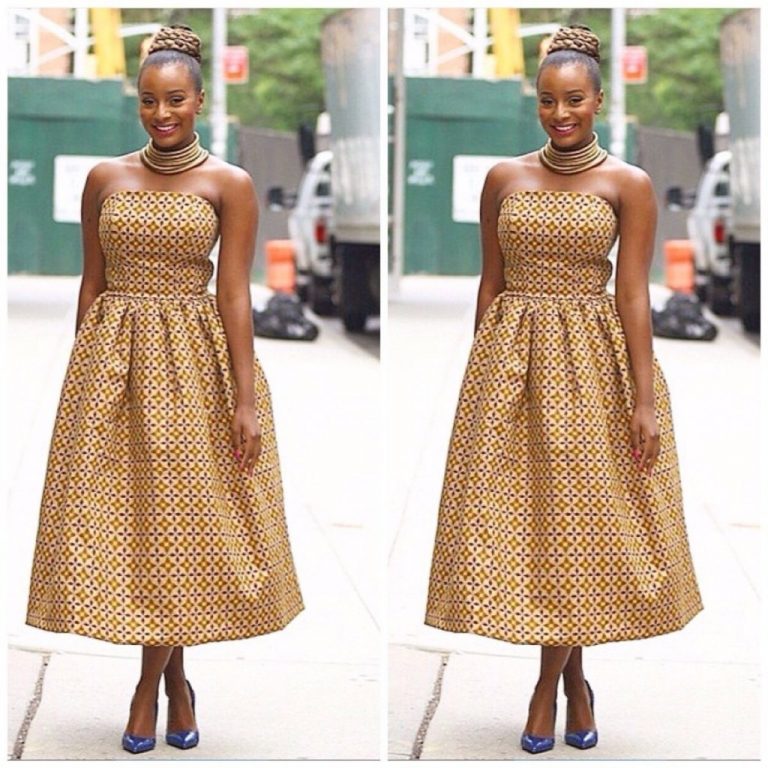 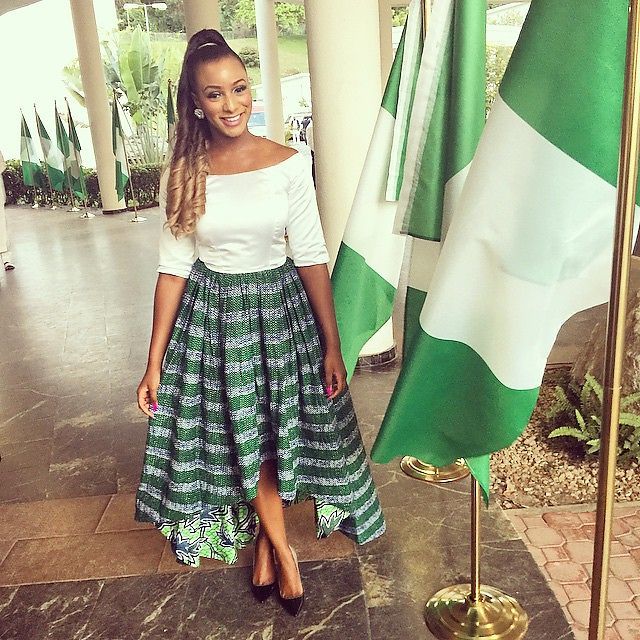 2. Flying the Nigerian Flag high in her African wear 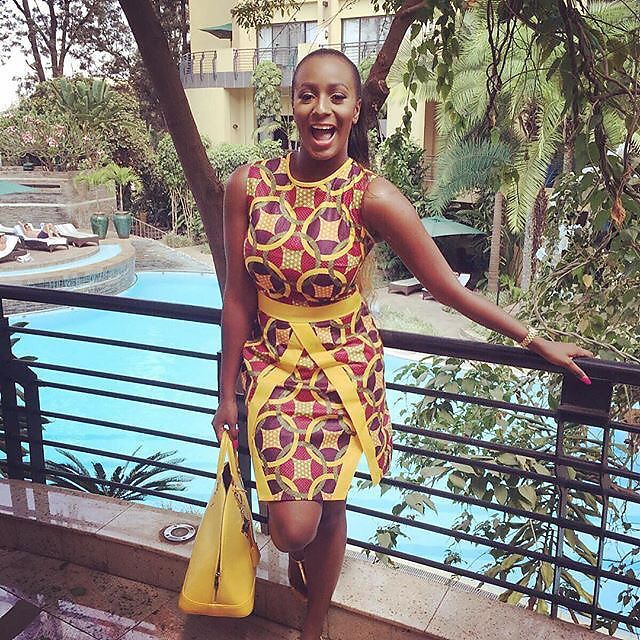 3. A stunning chic in this simple yet classy Ankara gown 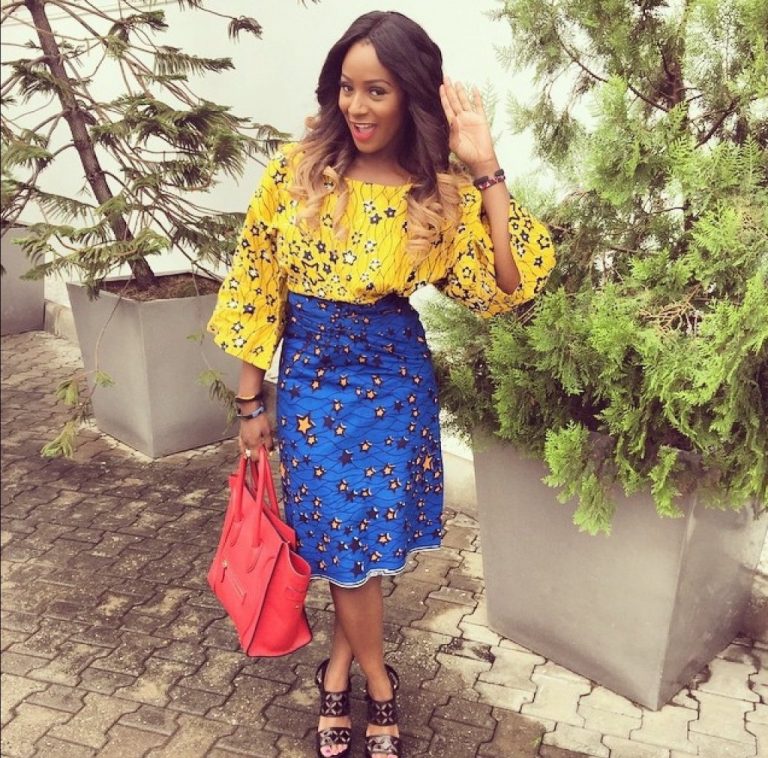 4. It’s an Iro And Buba Affair and she nailed it 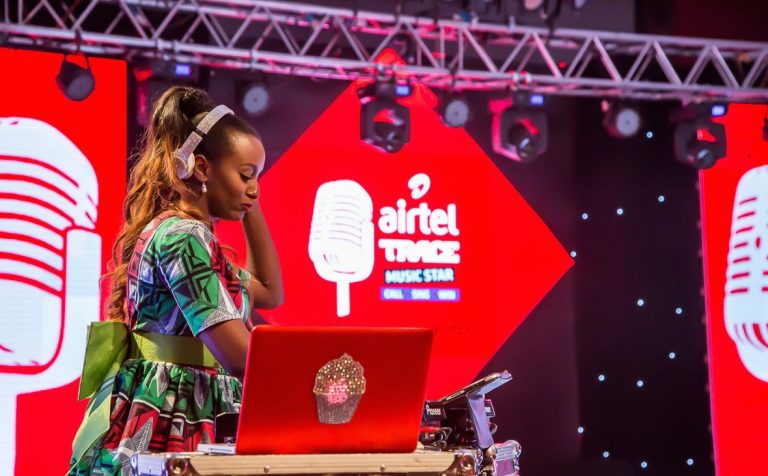 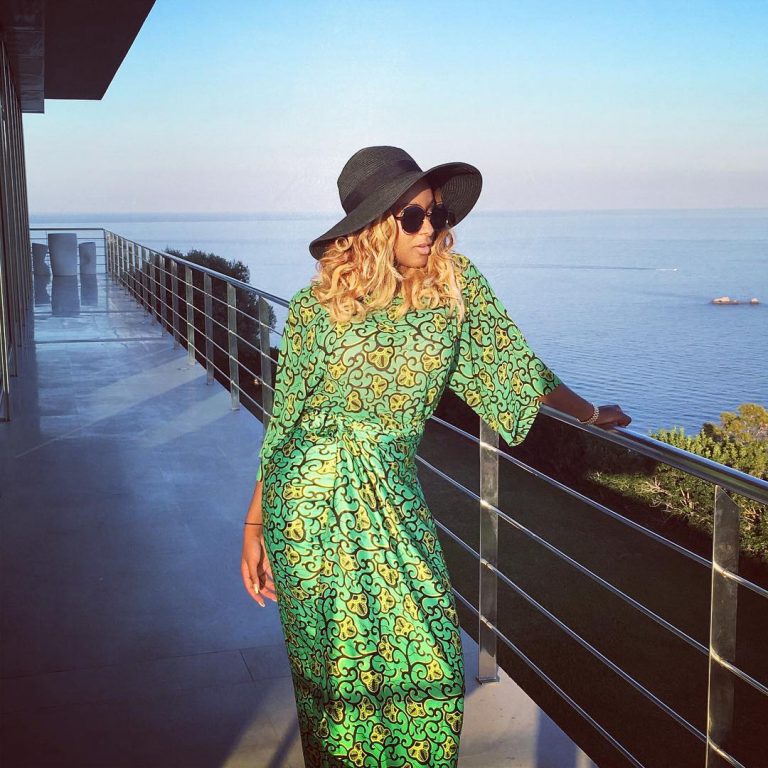 6. Her unlooking game on point 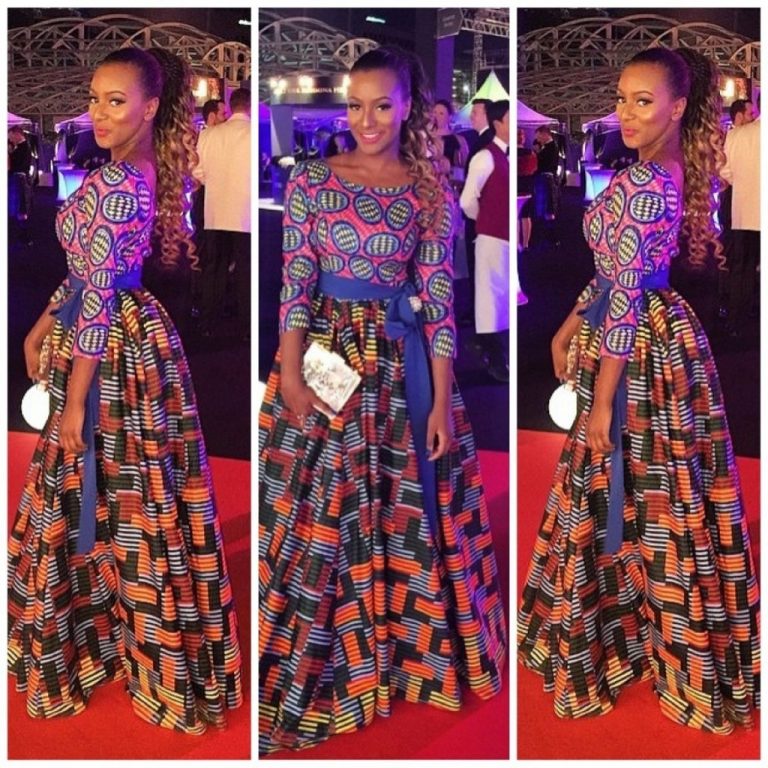 7. When she wore Ankara on the red carpet and slayed 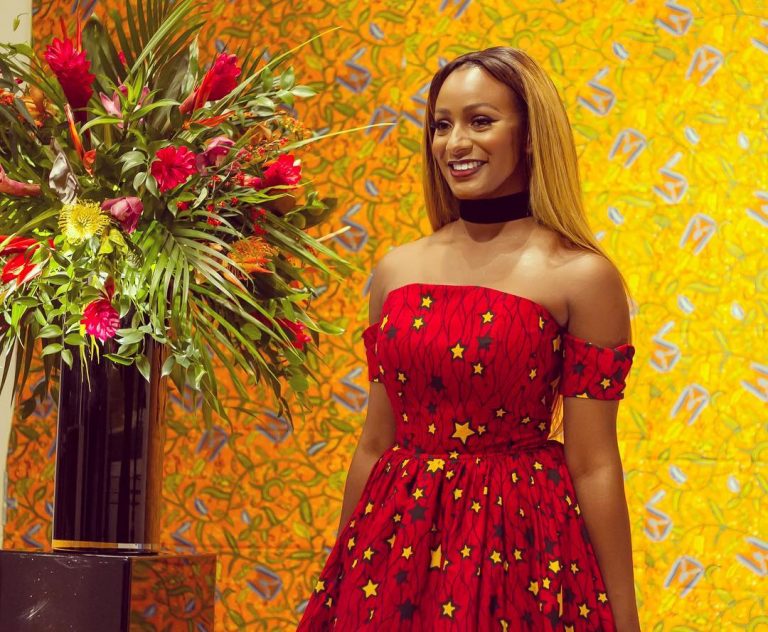 9. She oozes Royalty in this photo 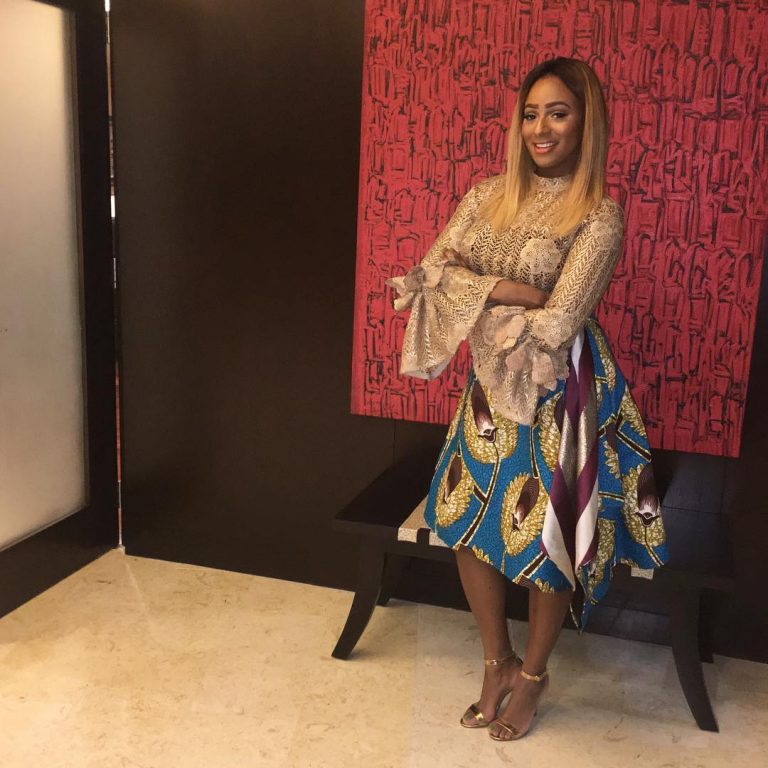 10. When she put Ankara into a creative use

Wizkid and Davido Takes Their Beef Fight to Dubai, Watch How Wizkid And Davido’s Crew Attack Sarkodie As They Clash Violently In Dubai
Tiwa Savage Did Not Owns ” Malo ” Song, But You?
Advertisement