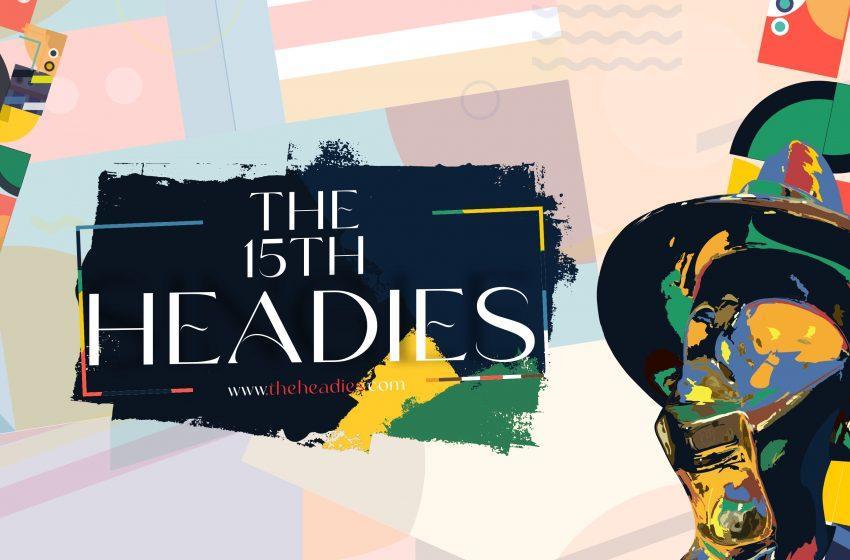 The 15th edition of Headies Awards ceremony was held in Atlanta, USA, few hours ago. Many Nigerian musicians have traveled to the US for the awards, and thousands of viewers tune in to witness the ceremony and support their favorite musicians.

Anthony Andersen is well-known for the sitcom Blackish in which he starred as Mr. Johnson next to Tracy Ellis Ross in the role of his wife.

Here’s Full List of Winners At 2022 Headies Awards below: