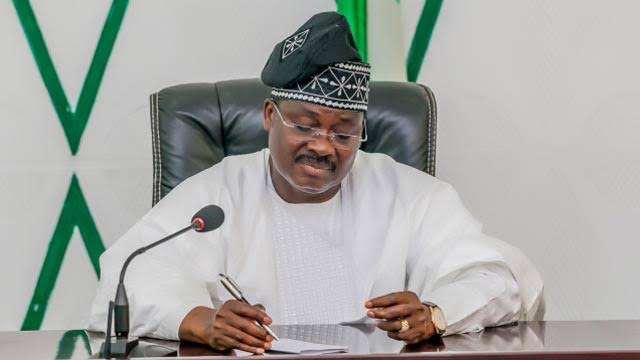 The report had it that former acting national chairman of the All Progressive Congress (APC), who had been on a life support machine since last Friday, when his death rumour first broke out has finally passed on at the First Cardiology Hospital in Ikoyi, Lagos, after slipping into a coma following Coronavirus complications.

According to a reliable source to the family reported that Ajimobi had been on life support machine after he slipped into a deep coma since Monday, and may not make any recovery going by the observations of medical experts around him. 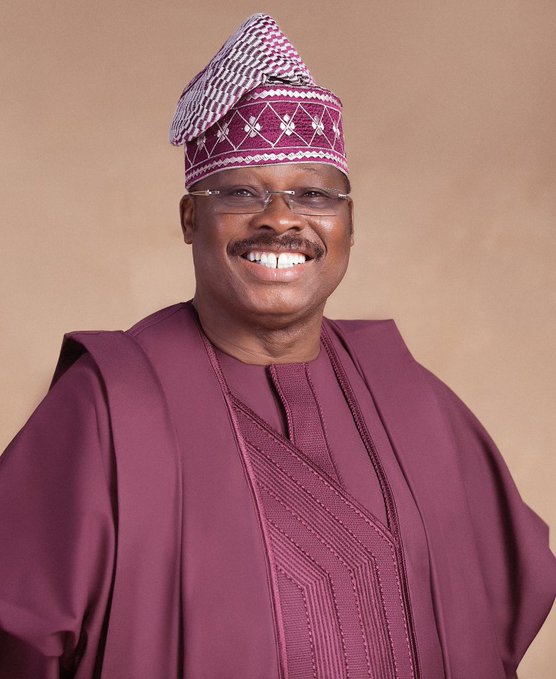 The source further disclosed that the former Oyo governor had a lung surgery since being rushed to the Lagos hospital but made no progress while his kidneys had also failed.

Doctors treating Ajimobi, it was reliably gathered, last Friday informed his family that his situation had defied every medical intervention and that only a miracle could bring him back to life.