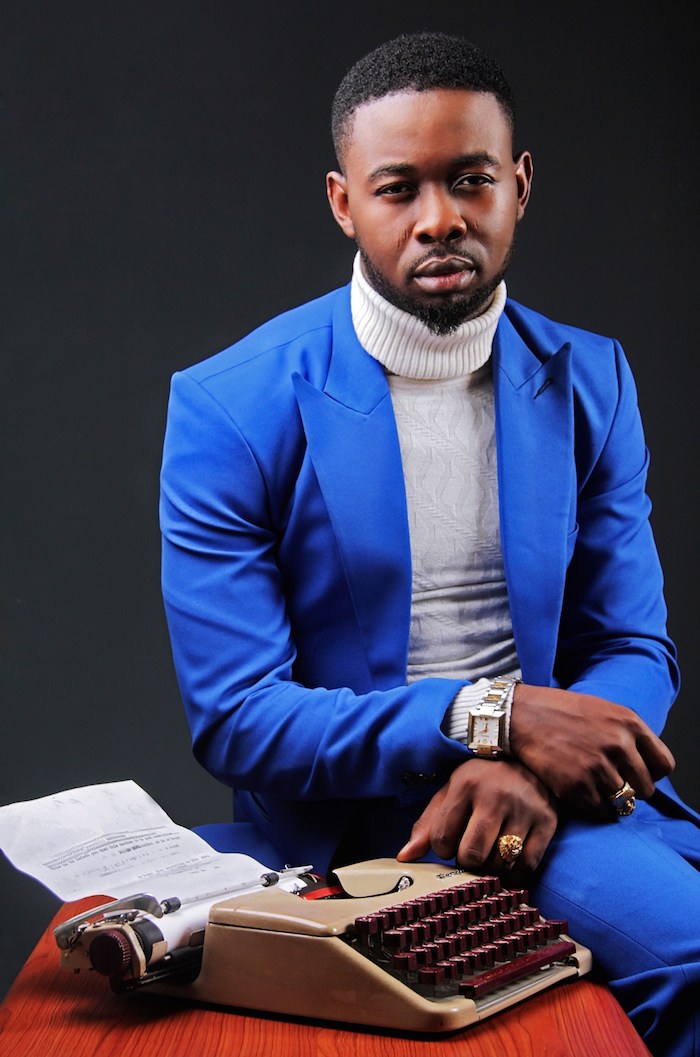 The hottest song around the world right now is Drake‘s ” One Dance ” which features Nigeria Afro-pop singer Wizkid and Filipino R&B  singer Kyla.

Several people have been wondering who produced that beat because it has Afro-beats sound on it. The search is over because the beat was co-producer by Osabuohien Osaretin known as Sarz, a Nigerian producer. Sarz was listed as one of the co-producers of the song alongside DJ Maphorisa. DJ Maphorisa is an artist from Soshanguve, Pretoria who is also part of Wizkid’s production team.

Canadian-American rap singer Drake‘s ‘‘ One Dance ” is currently at number one on the U.S Billboard Hot 100 chart. Here are the full list of producers for that project — Nineteen85 and 40 (who are both part of Drake’s OVO label in Canada), Wizkid, DJ Maphorisa and Sarz who are all part of Wizkid’s Star Boy Entertainment Records production team.

However, in recent interview Sarz also discloses Wizkid has more upcoming collaborations with Drake, Jidenna and Chris Brown, among others.

Congratulation to Sarz on this landmark, because Africans and Nigeria are proud of him for his  effort of promoting Afro-beats genres of music into the international market.