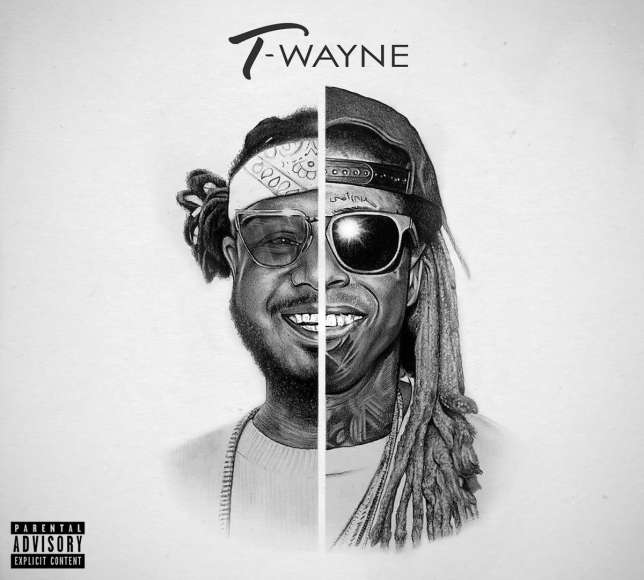 The duo of American music stars T-Pain and Lil Wayne has finally released their over a decade-long project titled ” T-Wayne ” on Thursday May 18th 2017.

The both stars effort on this album will consolidate with that of their previous collaborations titled ” Got money ” and ” Can’t believe it ”. 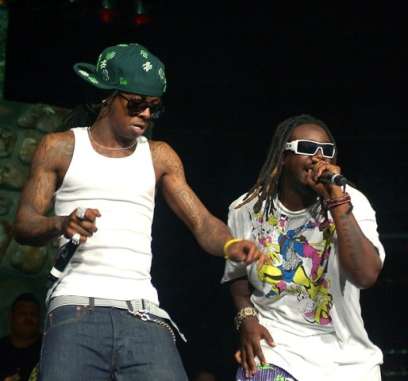 The new joint album ” T-Wayne ” will be purely a Hip Hop/ Rap project with some sprinkling of R&B, is 8 tracks without any guest appearances will be seeing the pair going back and forth on bars and T-Pain putting on his rap ‘hat’ on.

This is sure to delight the fan faithfuls of T-Pain and Lil Wayne. You can stream now on Soundcloud.