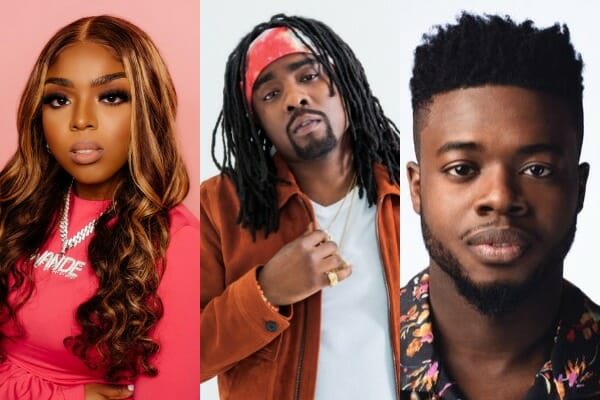 It’s no doubt that the American music industry is the apex heaven of the world’s music industry with over $20 billion dollars in revenue in 2018, according to a statista.com report. But over several years, foreign talent has increased the country’s creative sector, and some of them are Nigerian from the Yoruba tribe.

However, Nigerian artists are succeeding in their various industries, and here are the six most well-known Yoruba musicians in the United States.

We are continually enthralled by their enthralling songs, music videos, stage performances, and more, and they are promoting the country both domestically and internationally.

These are some of the most well-known artists from Nigeria root and the Yoruba tribe precisely; we have a total of six here, which I feel you’ll surprise you to know that they’re from Nigeria.

Continue Reading
Advertisement
You may also like...
Related Topics:Wale, Wande