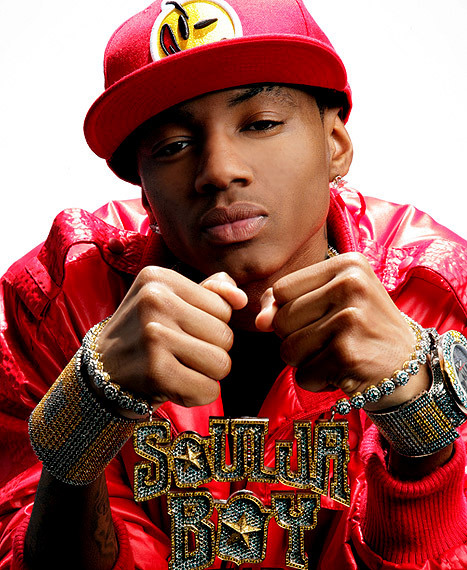 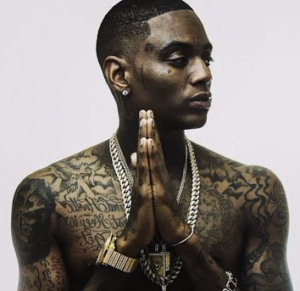 When rap star Soulja Boy announced that he has signed a lucrative brand ambassador deal worth around $400 Million, many people doubted  it, but right now the World Poker Fund Holdings, a publicly traded company, has come out to confirmed the lucrative deal.

Talented American rap singer Soulja Boy has leverage his millions of social media following  and his fame to ink a 5-years endorsement deal that worst around $400 Million with World Poker Fund Holdings, (OTC PINK: WPFH), a developer and operator of online and event-based social gaming platforms and brands.

At its stand right now, the 25-years old rapper will used all his over 15 millions social media following and his network to promote World Poker Fund’s an online gaming assets like CelebrityWorld.com and its soon-to-launch “in-flight gaming” platform. However, other recent brand ambassador deals include  Nas, Sean “Diddy” Combs and 50 Cent with products like Ciroc and Vitamin Water. 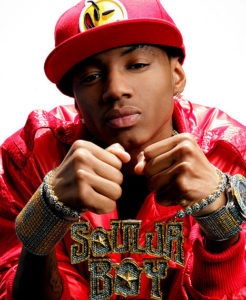 “Today’s biggest influencers are not brands, but individuals who create content that drive loyalty and brand sentiment.”

“I invest in things I understand. I enjoy music, and of course gaming,” says Soulja Boy. “Being an influencer is a form of currency. Having portfolio diversification is critical if you want to be an effective brand ambassador.

“The world of marketing is changing, today’s biggest influencers are not brands, but individuals who create content that drive loyalty and brand sentiment,” says Matthew Bird spokesperson for World Poker Fund Holdings. “We no longer are fed content from major news networks — we seek it out and consume it by individual influencers that enrich our lifestyles.”