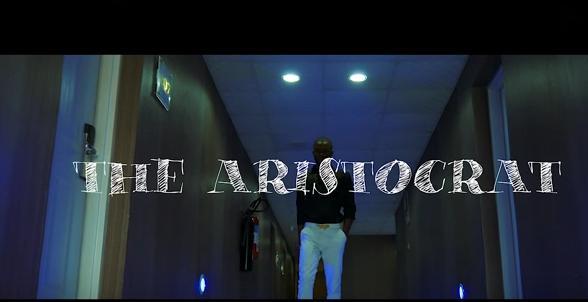 Covering an already existing song is the new trend which gives us an insight into the creativity & prowess of the artist.
The Aristocrat broke the internet when his ” Wo! “ cover surfaced online, his cleverly crafted verses got tongues wagging and in no time the cover was already certified a hit and the ladies of course could not recover from the virus that the song had spread.

The audio delivery showcases ” The Aristocrat’s “ ability to own a song even after a masterfully delivered original version. Teaming up with a league of equally highly talented beatmaker, producer, mix & mastering engineer, ” The Aristocrat’s “ Wo cover was truly destined for greatness.

The Aristocrat Releases Visual for His ” Wo’s ” Viral Cover by Olamide, Directed by Mofti Pro

Now quickly riding on this momentum of audio success and huge acceptance ” The Aristocrat “ is taking it a notch-higher, with the arrival of his ” Wo! “ cover visual. The video shot by highly talented video director ” Mofti Pro Films “ exposes us into the lifestyle of ” The Aristocrat “, laced with behind the scene footages of performances.
The Aristocrat is poised at bringing his unique flavour to the music industry with complementing videos.

Continue Reading
Advertisement
You may also like...
Related Topics:Mofti Pro, Olamide, The Aristocrat