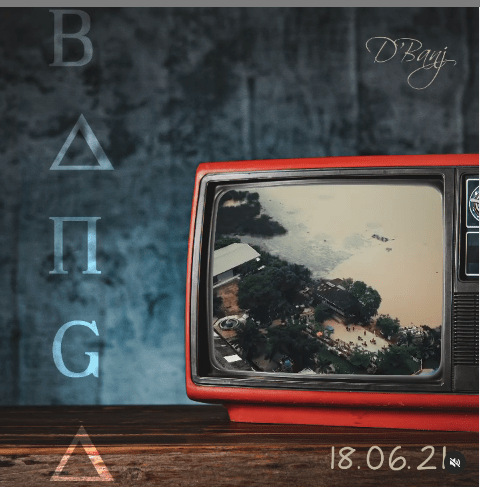 Legendary Nigerian Afrobeats superstar D’banj is set to re-introduce himself back into the scene with a new hit single titled ” Banga ”.

In the last few days, the Oliver Twist crooner has been teasing his followers on Instagram with his soon-to-be-released single Banga with a caption:

The last time D’banj released a song was  ” Ikebe ” in January, but it seems that he’s taking a new route about his music this time, and we’re highly excited about this.

Continue Reading
Advertisement
You may also like...
Related Topics:D'banj