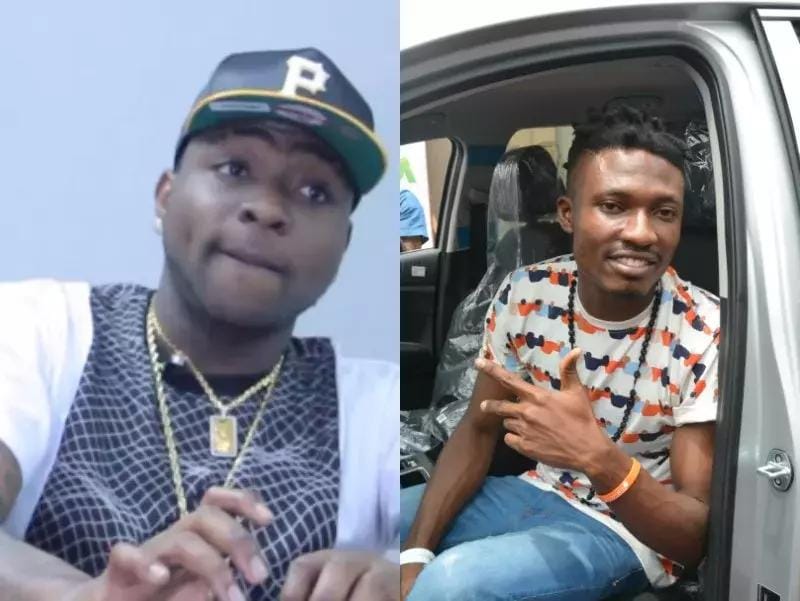 The winner of 2017 Big Brother Naija, Efe has been allegedly reported to have been offered a recording deal with Davido‘s DMW label.

Report says that he has been offered a deal after his win in Johannesburg, South-Africa. In the 11 weeks reality show sees Efe winning the show ahead of other 11 contenders to clinch the grand prize of N25M and a brand new SUV car.

According to report reaching GYOnlineNG.COM, says that Davido has offered to sign the winner of Big Brother Naija 2017, Efe Ejeba to his label Davido Music Worldwide (DMW).

Based On Logistics, Should Efe Accept the Deal with DMW? Davido Allegedly to Sign Efe to DMW Label

According to a spokesperson for DMW,:

“Efe is loved by all, the people love him and that’s why he won. Asides supporting him to win Big Brother Naija, we decided to support him further with a music deal. Based on logistics, we know he’ll go places but we believe Davido Music Worldwide will be a grand opportunity for him.”

Before Big Brother Naija fame came, Efe is an upcoming rapper, who has released his EP titled ” Lagos ”, as reference to his story moving from Warri to Lagos, in order to pursue his music career.

Based on logistics, Should Efe Accept the Deal with DMW?