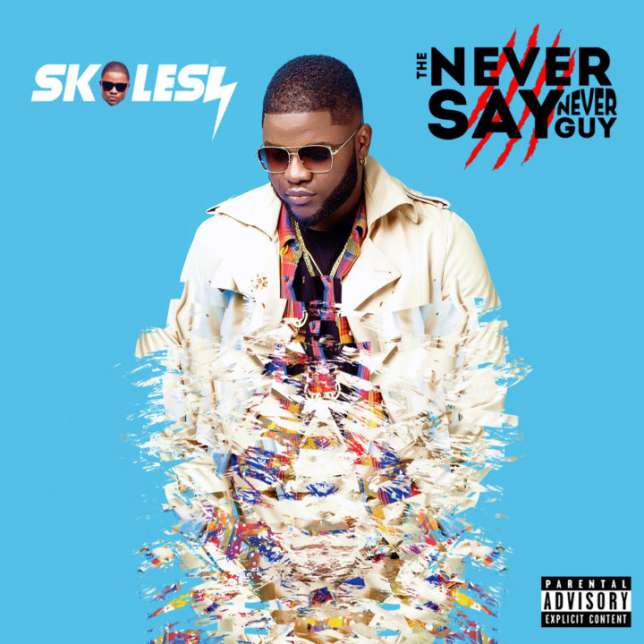 Nigerian music star and Baseline Music act Skales has unveils the cover art and tracklist for his sophomore album titled ” The Never Say Never Guy ”, which is follow-up for his 2015 debut album ” Man of The Year ”. 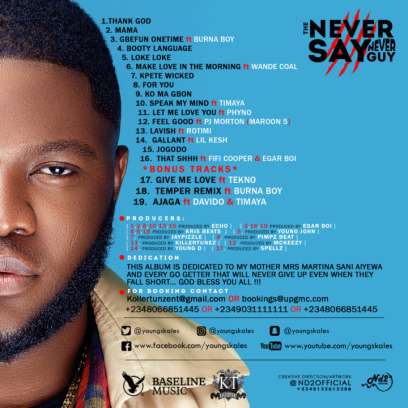 However, the former EME‘s act Skales says he dedicate this album to his mother Mrs Martina Sani Aiyewa and every other go-getter individual who keep pushing on even when they sometimes fall short.