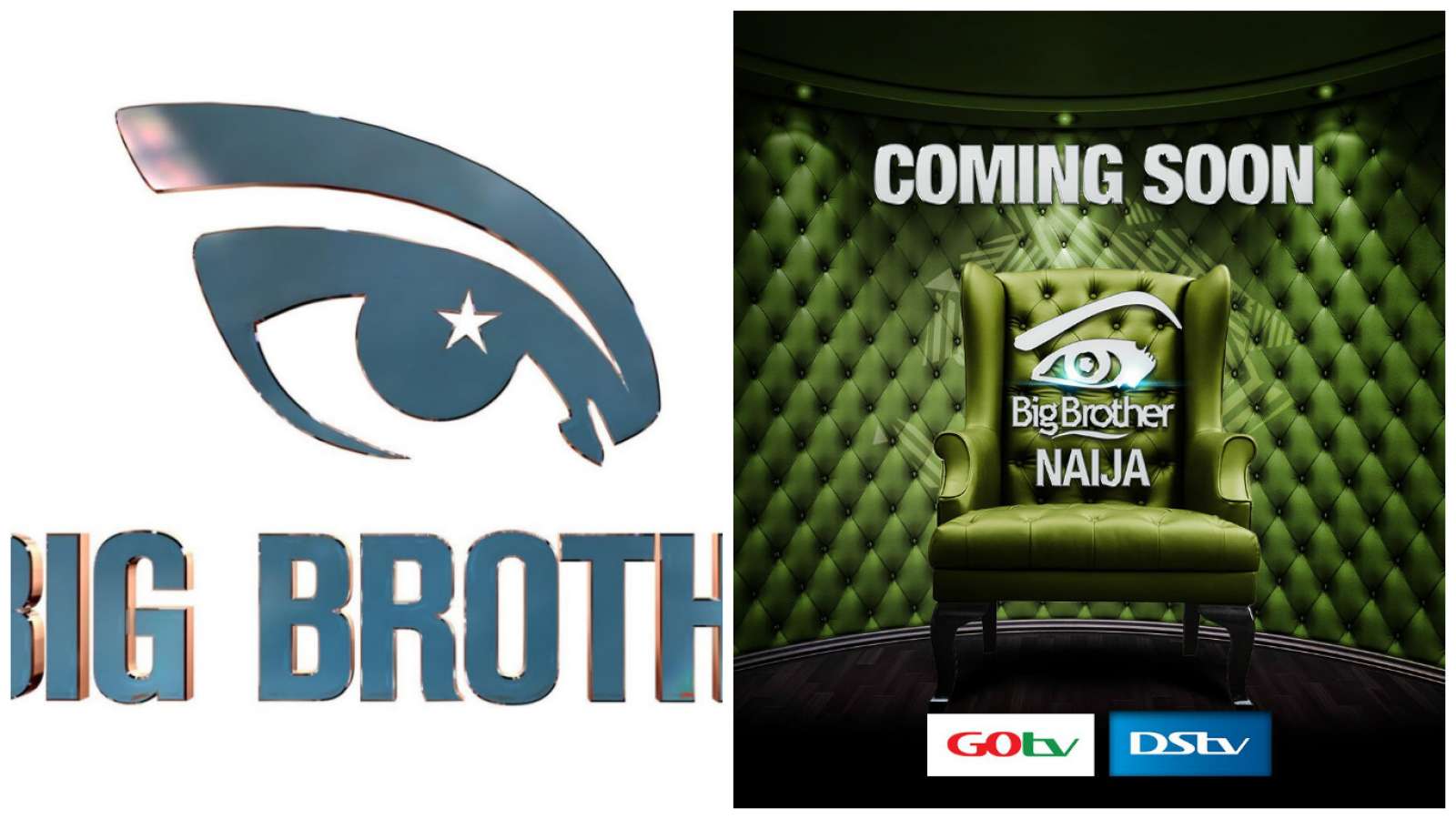 After successful outing in 2006, the organizer of Big Brother Nigeria is back with the reality TV series called Big Brother Naija.

The winner of this year edition of Big Brother Naija will go home with grand prize of 25 million Naira and a brand new KIA Sorento car. The 2006 edition was won by Katung Aduwak, after spending 13 weeks in the house with other fellow contestants.

Here are Seven Interesting Things You Should Know About Big Brother Naija .

1. The show is now referred to as Big Brother Naija

3. This will be the second instalment of the Big Brother franchise in Nigeria after 10 years.

5. The voice of ’Biggie’ will be Nigerian.

6. There will be no shower hour.

7. Winner of the Big Brother Naija takes it all. The winner wins the prize money of 25 million Naira and a brand new KIA Sorento car.

Are you excited about the return of Big Brother Nigeria?