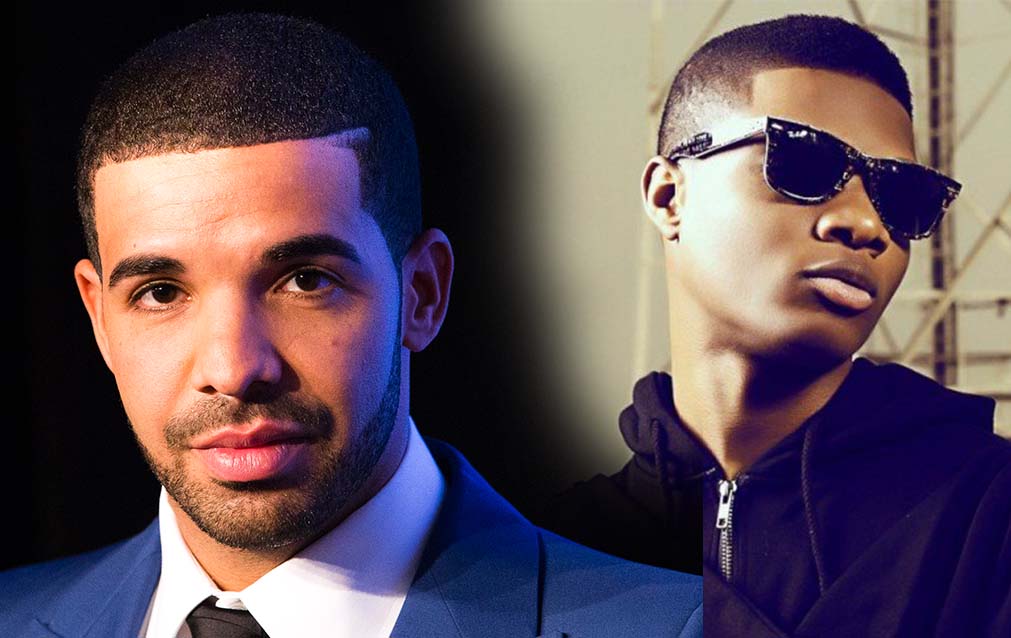 Drake’s ” One Dance ” Becomes Most Streamed Song On Spotify

Canadian-American rap star Drake’s ” One Dance “ featuring Nigerian pop star Wizkid and Kyla as hit another milestone as it becomes most stream ever song Spotify.

Ever since the song has released on 5th of April 2016, it has been breaking record upon record, first is Billboard Hot 100 & 200 chart and right now is Spotify most streamed song ever.

” One Dance ” by Drake is a dancehall and afrobeat song, and it was originally written by Aubrey Graham, Paul Jefferies, Noah Shebib, Logan Sama, Themba Sekowe, Kyla Smith, Errol Reid, Luke Reid and Wizkid has reached 875 million streams on Spotify.

‘One Dance’ stayed at Billboard number 1 for 10 weeks consecutively, the record-breaking song was produced by Nineteen85, DJ Maphorisa, Sarz, Noah Shebib40, and Wizkid.