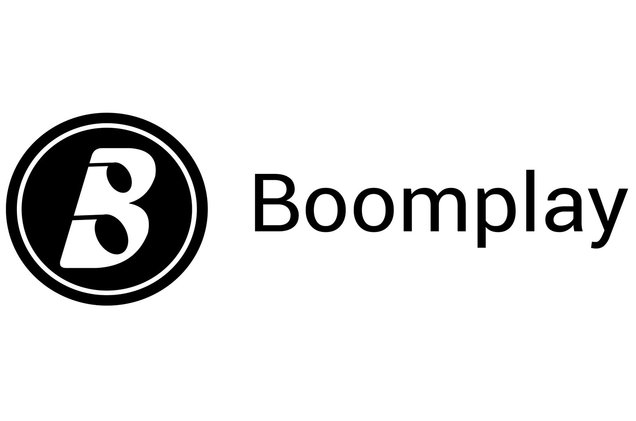 A Spotify-style Africa’s leading music and video streaming platform BoomPlay Music has raised $20 million in Series A funding to expand its business operations across Africa continent, according to report published on Billboard & TechCrunch.

BoomPlay Music who’s pretty successful in the African continent, ever since 2015 entry in the Africa music market had an average of 2 million new subscribers per month and now boasts 44 million app downloads and 5.6 million daily users. It hosts the most extensive online African music catalog in the world with 5 million tracks, according to the company.

BoomPlay Music, a service founded by Transsnet — a joint venture between Chinese phone maker Transsion and  Chinese consumer apps giant NetEase, while the new seed fund is coming from Chinese investors Maison Capital and Seas Capital, with other undisclosed investors. The company has raised $25.5  million to date.

“Our vision is to become not only a music streaming service, but we aim to be the number one player in the whole music ecosystem for African music,  said CEO Joe He.