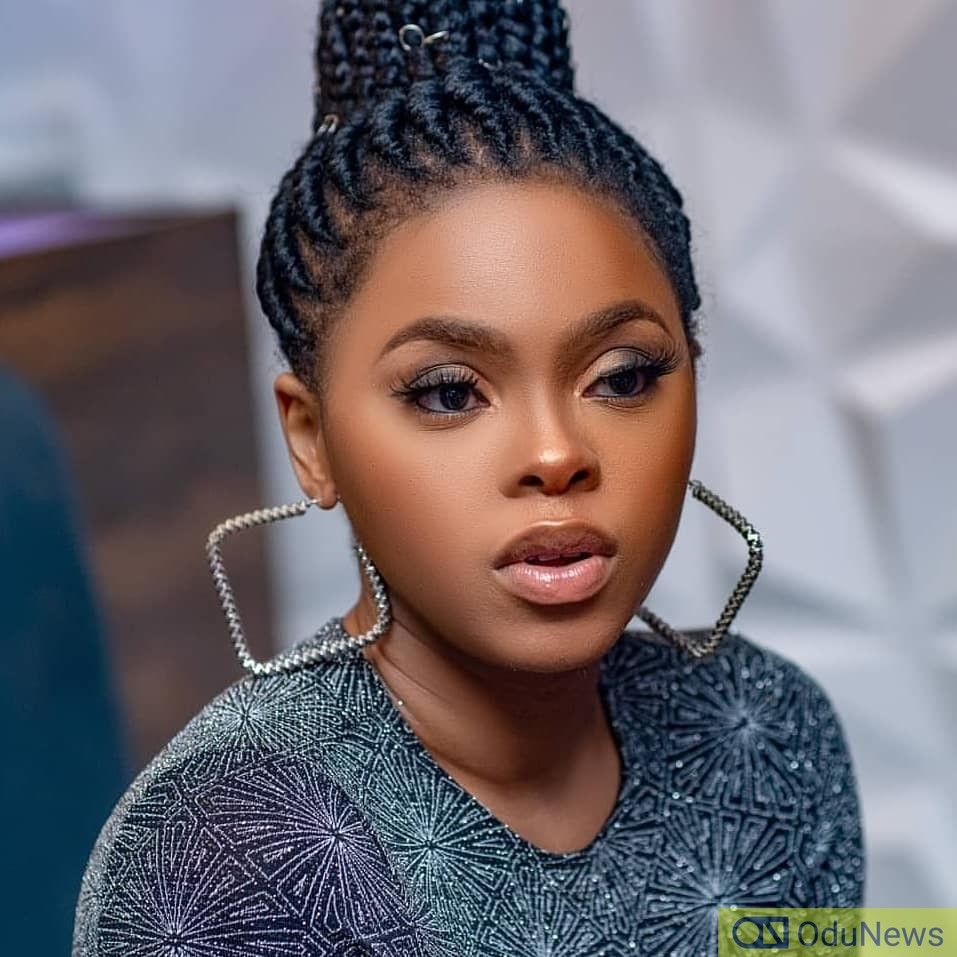 Chidinma Speaks On Why She Became a Gospel Singer

Nigerian singer and songwriter Chindinma Ekile, who recently converted from secular music into Gospel music ministration, and as well signed a lucrative recording contract with one of the biggest and structured Gospel record labels in Nigeria, Eezee Concept, reveals the reason she chose gospel ministration over the secular music.

Firstly making the announcement via her Instagram page, she described herself as Minister Chidinma Ekile:

During her ministration at Enthronement Assembly, she said she’s not here for the fame, she had all of that and she’s turning a new leave, “right now is the time to work for my father. He is the one who has called me I did not bring myself here”.

Here’s what she said:

He is happy to receive me. God has been very intentional about me. He is very mindful of me. I’m not here because I want fame. I’ve had all of that and I think I’ve had enough of all of that. Right now is the time to work for my father. He is the one who has called me I did not bring myself here.

As a matter of fact, I did not want to be here but I’m going into ministry in full force. Most of you might not understand my ways because you don’t know where I’m coming from, and that is because a lot of time has been wasted.

I need to catch up with time. I’m moving with time, there is no time.

When you see me doing some very extreme thing, just understand where I’m coming from, there is no time. There are too many people out there we have to bring back into the house. Jesus is coming soon, sooner than you expect. So we cannot allow them to miss out on that. Now is the time to do the work.