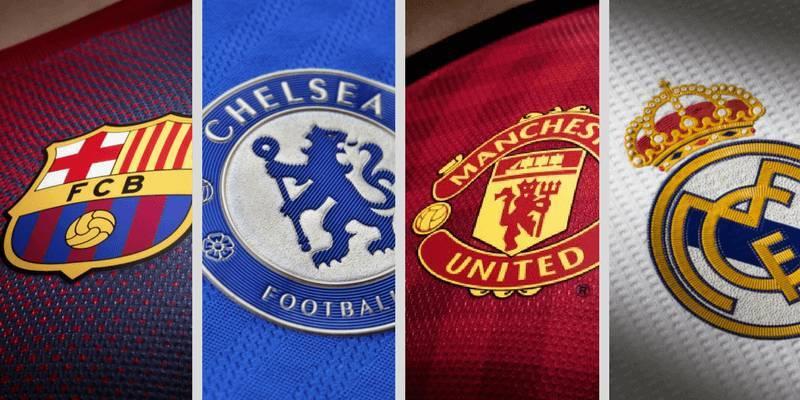 Top 10 Football Clubs With Most Fans In The World

The UEFA Champions League and UEFA Europa League over the years have put together the top clubs in Europe against one another for sporting glory and millions in prize money. However, there is also rivalry off the field, as football clubs are competing for followers on social media in order to gain popularity, boost merchandise sales, and boost sponsorship income.

All football clubs have a global following base, making football the most watched sport in the world. But as time passes, the number of supporters of a team either rises or falls. While some people stick with their team through good times and bad, others change teams and leave their prior teams.

Each year, among the hundreds of teams, thousands of football games are played, numerous transfers occur, and numerous award ceremonies are performed. As a result, the number of supporters of these football clubs fluctuates every year. Even while some supporters are devoted, others may switch to a different team because of player transfers, the club’s overall winning percentage, etc.

From Manchester United to PSG, Real Madrid to Barcelona, Here Are the Top 10 Football Clubs With Most Fans In The World

Of course, there are also crucial elements that the club should be aware of. But today, we’ll conduct research based on contemporary living and list the top 10 clubs in the world according to the number of social media followers.

The richest clubs in the world are also the most well-known, as they can afford to attract high-profile players who in turn draw in more supporters. A prime example is Juventus, which amassed a massive fan base after signing Cristiano Ronaldo

Clubs With Most Fans In The World

Prev1 of 11Next
Continue Reading
Advertisement
You may also like...
Related Topics:Football, Manchester United, Messi, Ronaldo