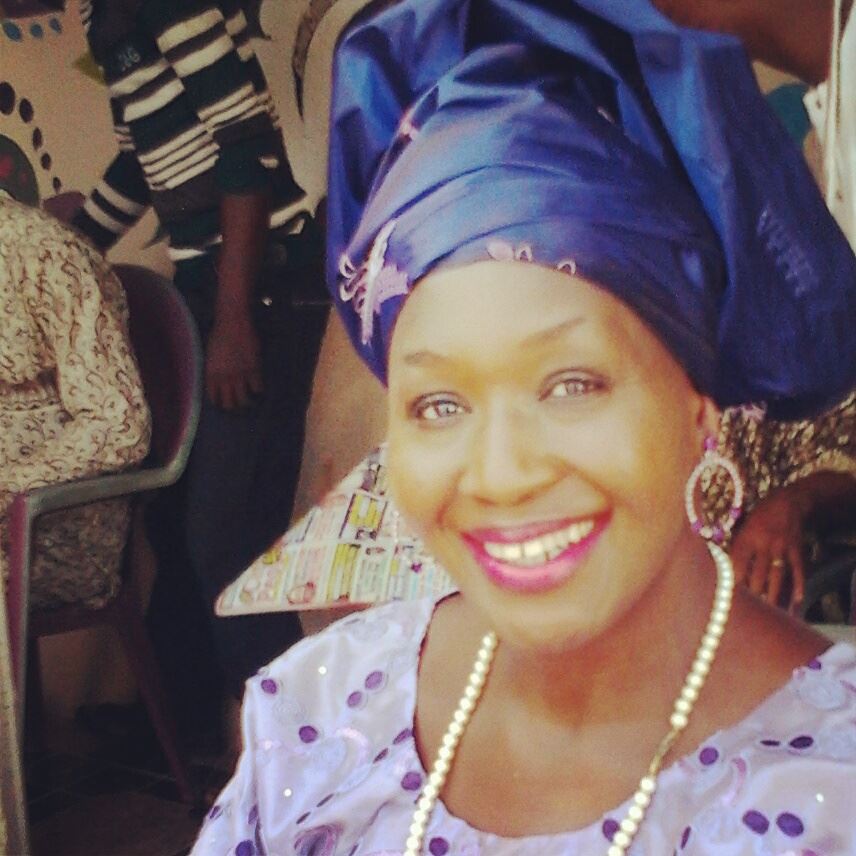 Controversial Nigerian social media personality and daughter of one-time Oyo-State governor Omololu Olunloyo, Kemi Olunloyo has end beefs she had with the likes of Pastor Adeboye, Linda Ikeji, Olamide and many others.

#BREAKING Today I officially END my beefs with everyone on #socialmedia. I will be changing #Nigeria to empower others without seeing faults pic.twitter.com/WsmiQM4oQv