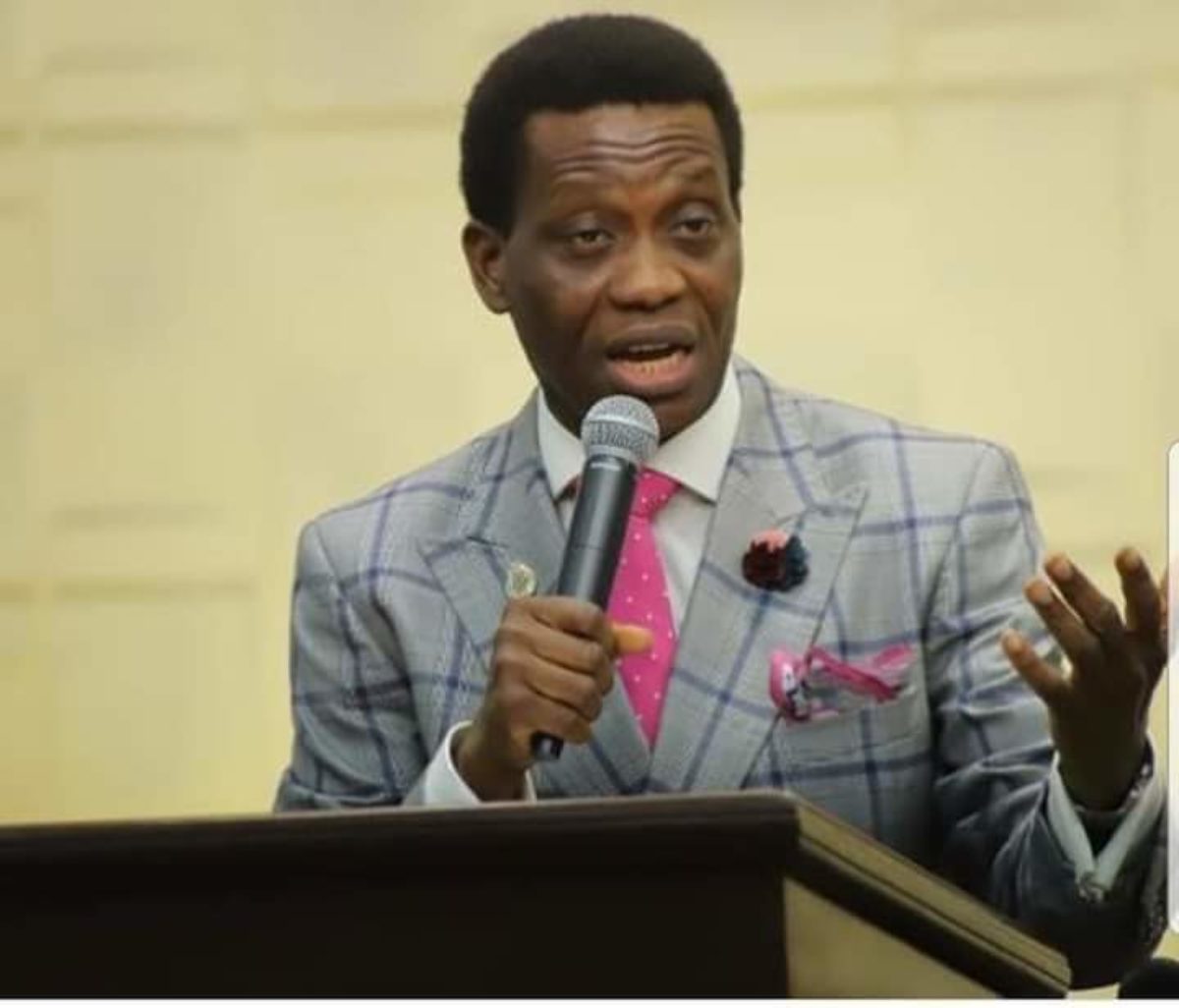 Pastor Dare Adeboye, the son of the General Overseer of the Redeemed Christian Church of God Worldwide, Enoch Adeboye, is dead at age 42.

A report by Punch reported that Pastor Adeboye Son, Dare Adeboye, who the third son of cleric leader, died in his sleep on Wednesday in Eket, Akwa Ibom State, where he was based with his family.

Reliable sources in the church reported that the deceased, who was the Assistant Pastor in charge of Region (Youth) 35, had ministered the previous day.

He was said to have retired to his bed and did not wake up.

His wife, Temiloluwa, was said to have raised the alarm. “He was not sick and did not complain of anything before the incident. Pastors in the church were summoned to pray for him, all to no avail,” a source added.

Several leaders of the church, who confirmed the incident, said they could not comment on it. 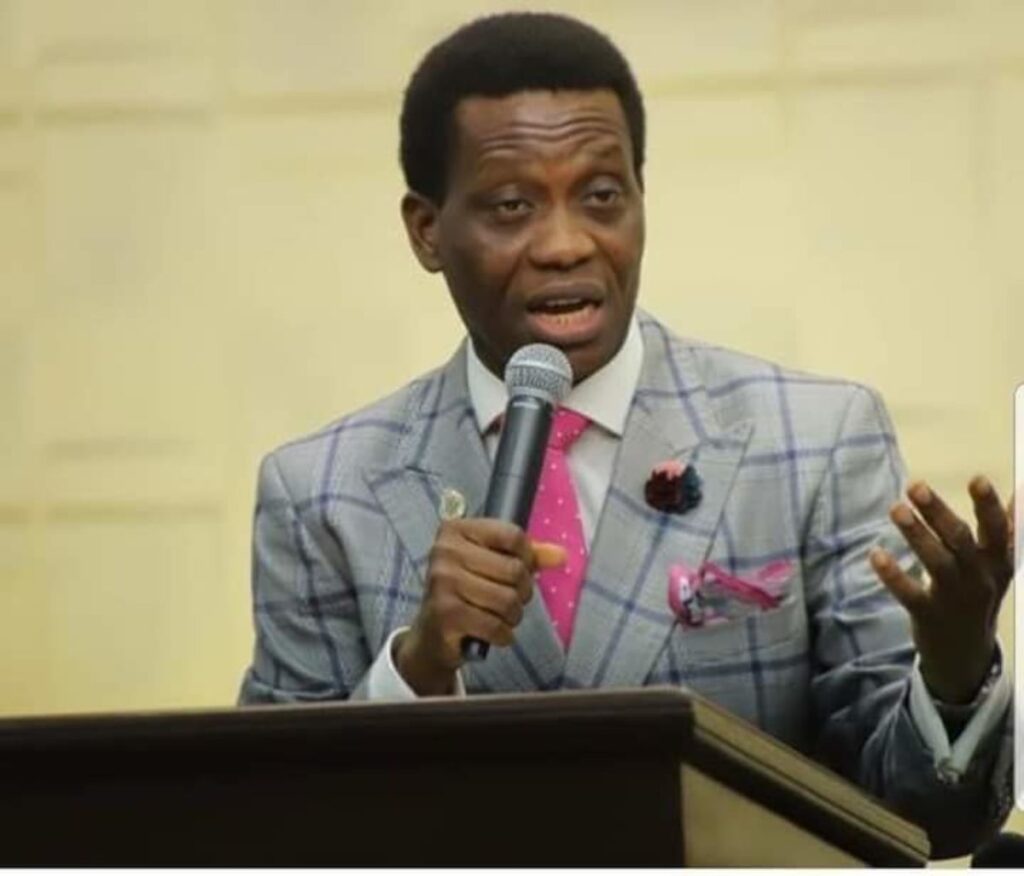 The Head of Media and Public Relations, RCCG, Pastor Olaitan Olubiyi, however, confirmed the tragedy on Thursday morning.

He said, “It is true. The incident happened in Eket where he was based. I don’t have the details for now. Maybe before the end of today, we will issue a statement.”

Dare would have been 43 years old next month, June.

Last year, on his 42nd birth, his dad, Adeboye on a social media post described him as his first miracle child.