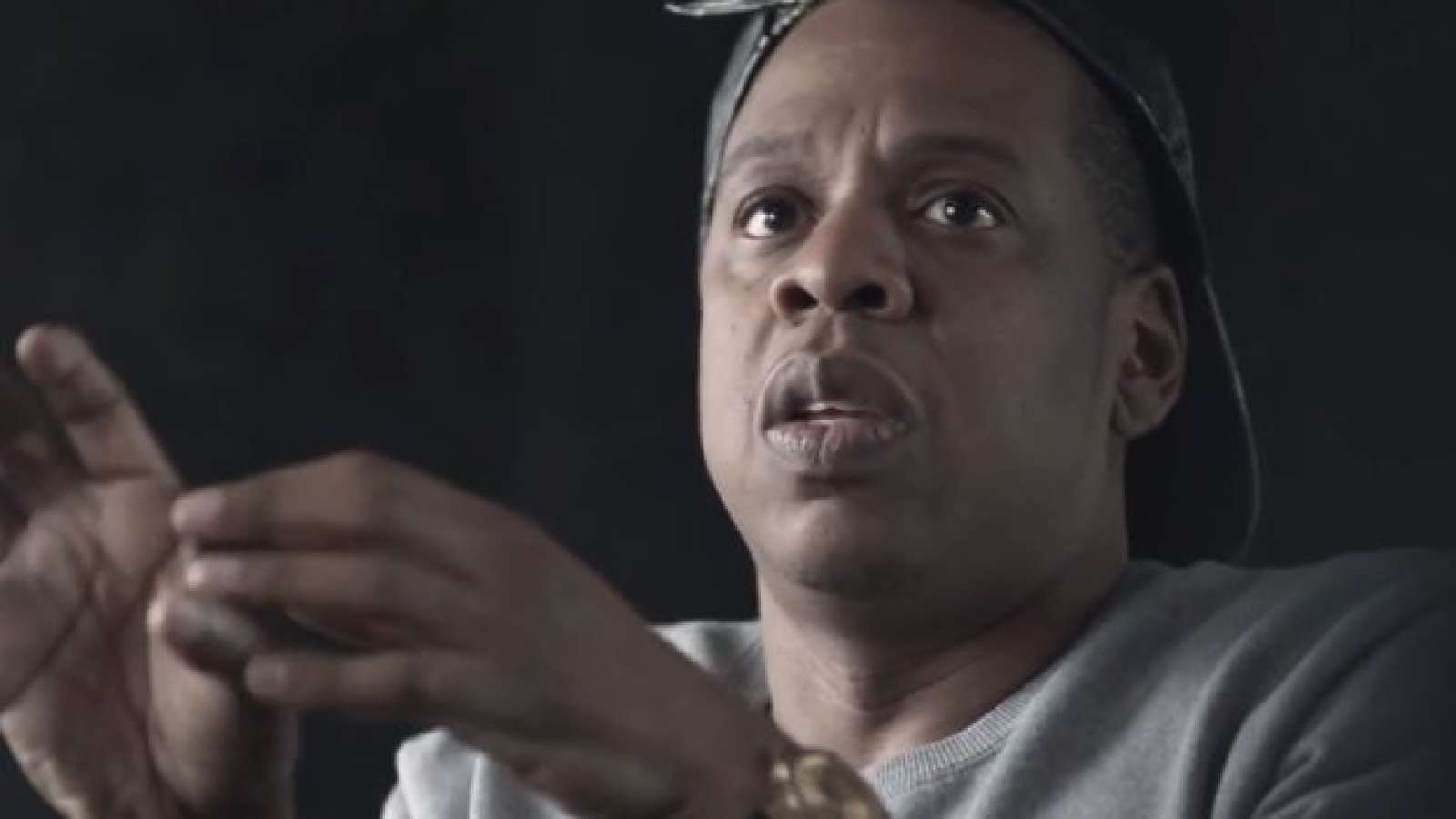 After exclusive premiere on Tidal for over 15 days now, rap Mogul Jay-Z has released his highly acclaimed certified platinum album ” 4:44 ” on other music streaming platforms except Spotify.

The acclaimed certified album ” 4:44 ” has been available to be stream or download on iTunes, Apple Music and Amazon Music excerpt Swedish based streaming music platform Spotify.

Jay-Z, who owns a large stake in Tidal alongside with other artistes such as Usher, Rihanna, Nicki Minaj, Ed Sheeran, J-Cole, Taylor Swift, Madonna and others, but report had it last week that Kanye West has pull out as part of the owner.

” 4:44 “ was expected to see a wide release on other streaming platforms after the one-week exclusivity period of Tidal‘s deal with Sprint ended.

Sprint invested $200 million in Tidal early this year, and the phone company helped the album go instantly platinum by purchasing a million copies of “4:44,” which fans could download for free (up until midnight on Thursday).

However, the physical copy of the album is expected to be release in the nearest future. As at the time of writing this report, none of the rapper’s work is currently available on Spotify.