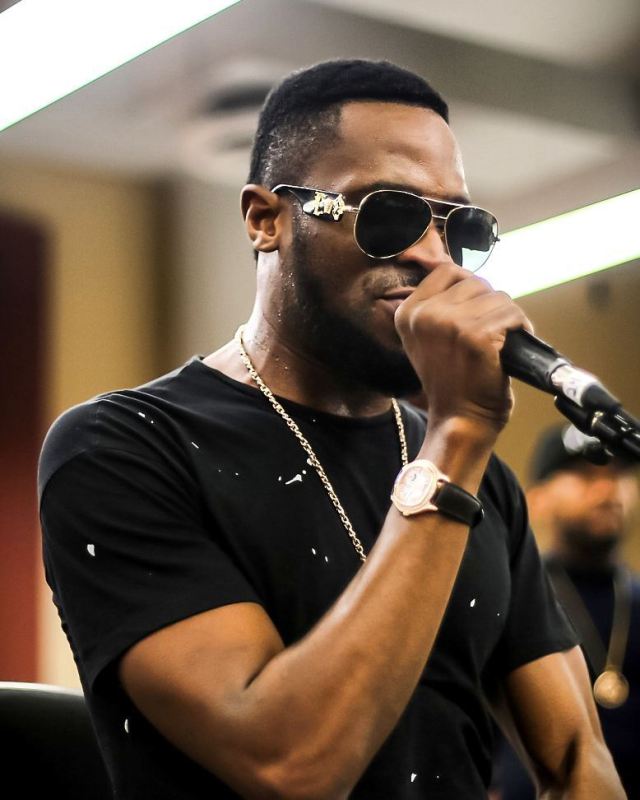 D’banj Signed Biggest Deal Any Artists Signs With Any Bank

Legendary Nigerian entertainer and entrepreneur Dapo Oyebanjo, better known as D’banj has signed one of the biggest deal any artists ever signed with any commercial bank. The ” Oliver Twist ” crooner made it known to Joey Akan, who was at his house to interview him days ago for his weekly Afrobeats Intelligence platform.

According to Joey Akan, he said that D’banj whispers into his ear after dropping from a call that, “I just signed one of the biggest deals any artist has ever signed with a bank. We are announcing it soon in a special way,” he nodded his head, his eyes alive with mischief and deep pride.

” “I just signed with Heritage Bank,” he says. “It’s a great deal, and we are announcing in a special way,” “This deal is important to me,”  he explains.

He was highly excited because over the years, he has being a scandal-free entertainer that doesn’t smoke Igbo or have a child out of wedlock, but eventually, God has rewarded his effort of being celebrity scandal-free into financial gains for him.

Sometimes in June last year, D’banj had already linked up with some top bank executives from Standard Chartered Bank Nigeria who was shopping for a campaign brand ambassador. However, the criteria stated that the ideal should be ‘premium’ artists, who have shown entrepreneurial skill, and can be marketable with a clean image. 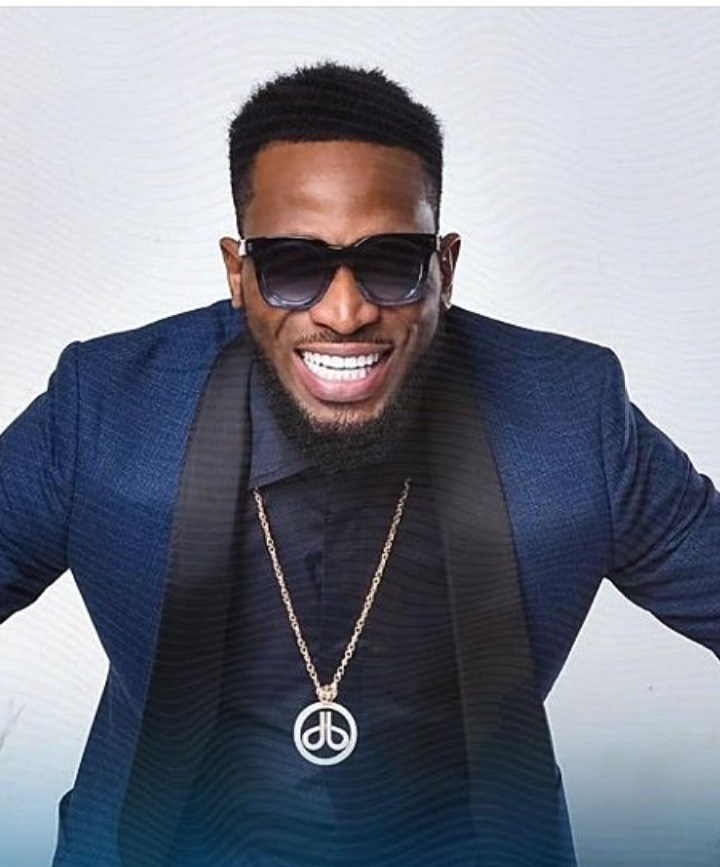 D’banj Signed Biggest Deal Any Artists Ever Signed With Any Commercial Bank, But What Bank Is That?

Being an ideal candidate, D’banj was excited. He shook hands with the bank heads and was passed along to the brand departmental team in charge of the project. But after a conversation, they became lukewarm and delayed the contract.  He later returned to their bosses with questions about the hesitation. Assurances were given, and he was told to be patient.

The said bank further announced Burna Boy as their brand ambassador in December last year, who was far from the ideal pristine image. “I was not angry, but I was like ‘so all this ‘no child out of wedlock, I no dey smoke Igbo, e no go pay? That December, every photo of turn up, nasoso…” he trailed off, miming party moves. “But it is paying,” he tells me. “The deals I am signing with my brand, it’s partly for the clean image.”

But God knows how is doing is work, because Heritage Bank is here, and D’banj is cashing out big time.

‪Abiola Ajimobi Allegedly Hospitalized in Lagos After Testing Positive For Coronavirus‬
Photo News: It’s Double Blessings For D’banj As He Unveils As Brand Ambassador With Heritage Bank In A Multimillionaire Deal On His 40th Birthday
Advertisement