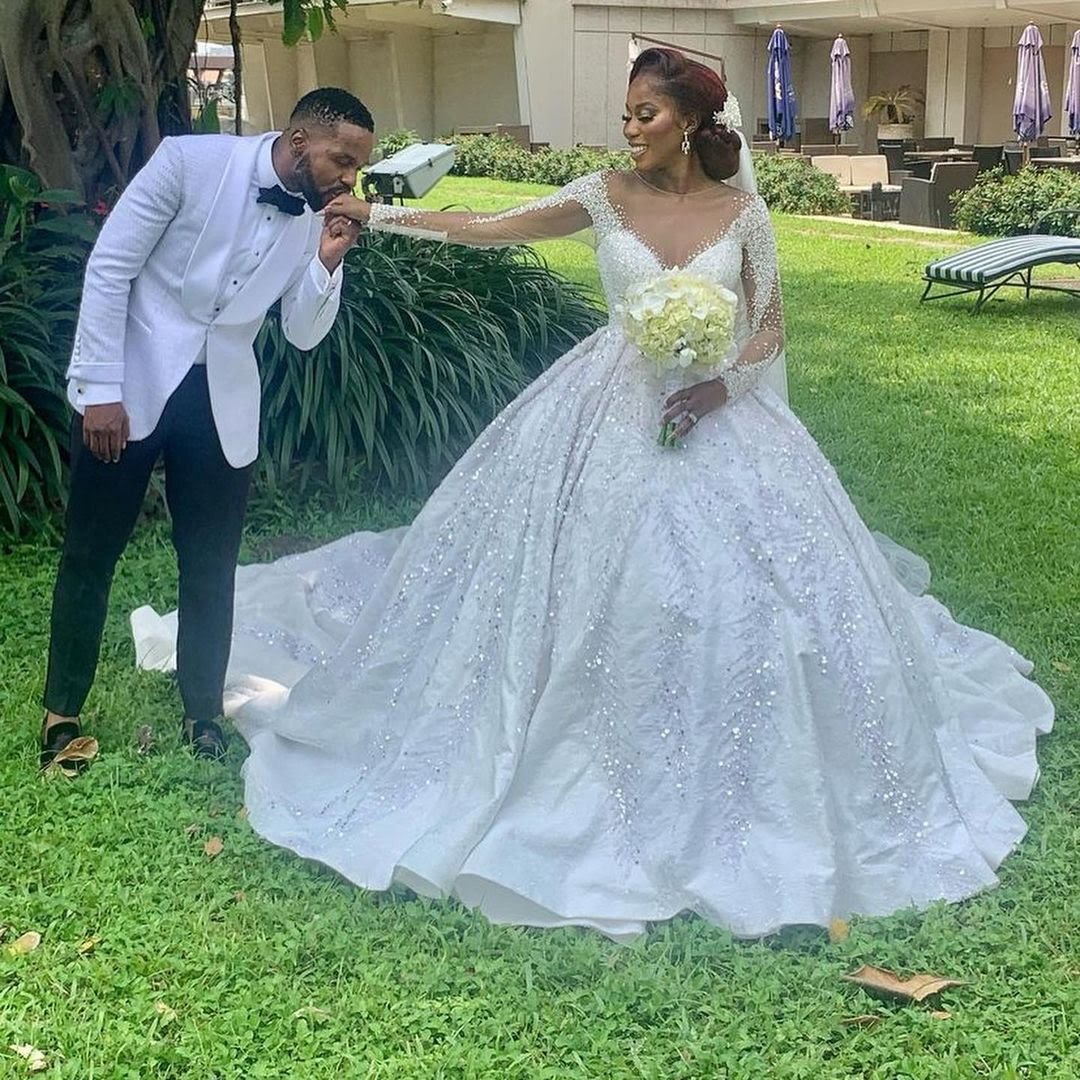 Sometimes last year, Debola Williams proposed to his girlfriend, Kehinde Daniel in front of friends and family, and they further exchange their vows on the 7th of August in a glorious ceremony.

The couple had their white wedding was attended by technocrats, entertainment stars, and top political power players in Nigeria.

The newest wife in town, Kehinde Daniel works as an analyst at the prestigious KPMG auditing firm. While Debola Williams media & communication entrepreneur with RED for Africa.

Several entertainers such as Waje, Omawunmi, Noble Igwe, M.I Abaga, Tosin Ajibade, and many others also graced the ceremony.