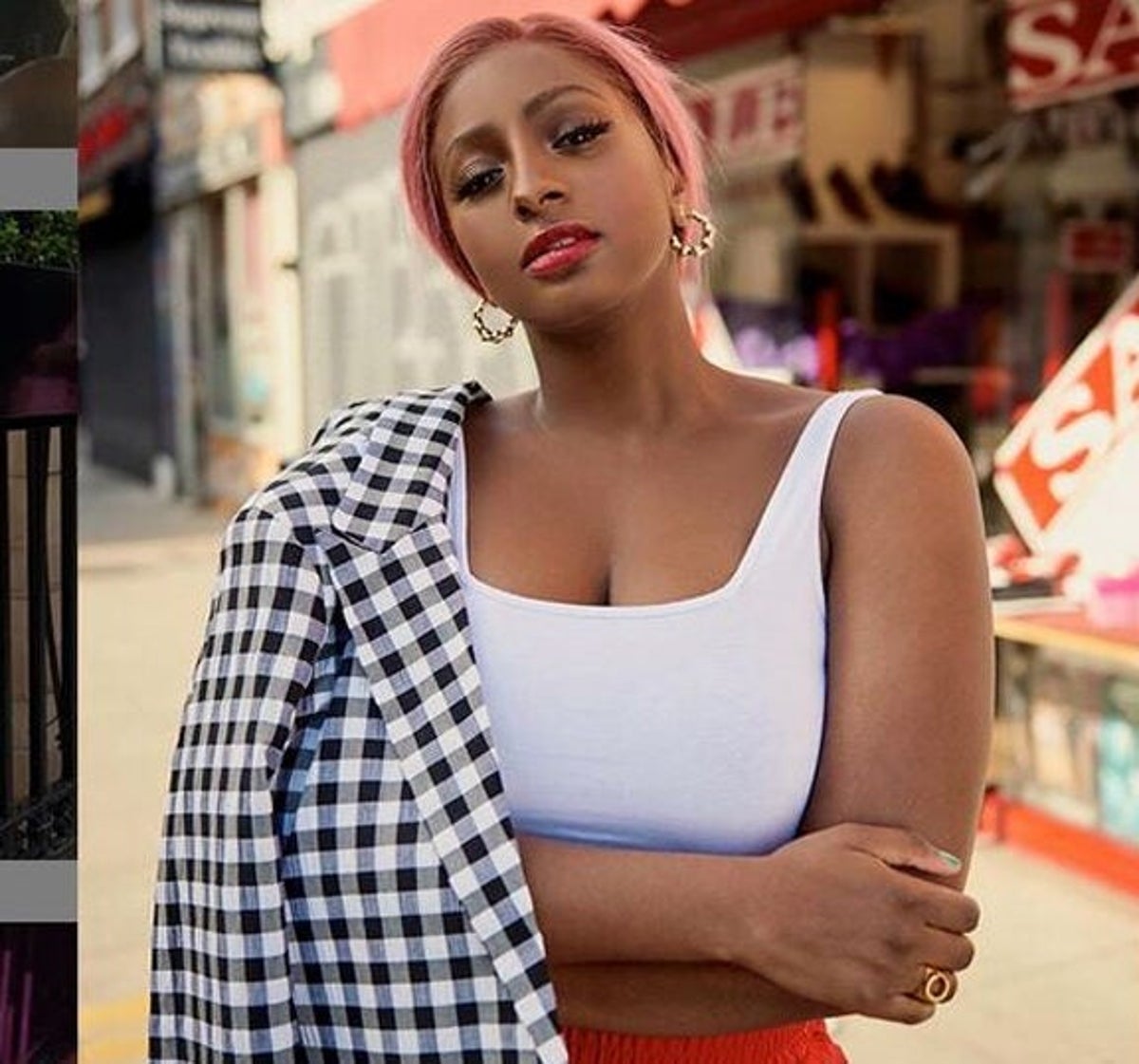 In the last few days, DJ Cuppy has been teasing her fans on social media that she had a major announcement coming soon, and she’s happily here to announce that she will be hosting the streaming platform’s first radio show in Africa, said in a statement;

“The show represents a journey from West to East and North to South, but importantly a narrative of Africa then to Africa now.”

I’m the first ever African @AppleMusic  @Beats1 radio host? Pinch me! This is for YOU Africa! ✊🏿🎵✊🏾🎶✊🏽 Promise to do my people PROUD! 🌍#AfricaNow

The weekly show which will be hosted by DJ Cuppy will debut on Sunday, May 31st, and will feature a mix of contemporary and traditional popular African sounds, including genres like Afrobeat, rap, house, kuduro and more.

Jumped on FaceTime with @OldmanEbro to share excitement about my NEW @AppleMusic Radio  show! 🎵🌍 Been a secret, so proud to FINALLY tell the world! 😱 #AfricaNow pic.twitter.com/bHeaXiGVbD

“They Laughed At Me But I Did It First!” As Davido’s ” Fall ” Gets Certified Gold In Canada & USA
Davolee Is Out With A Storytelling Rap Music That Resonates With Street, Download Davolee Festival Bar EP
Advertisement