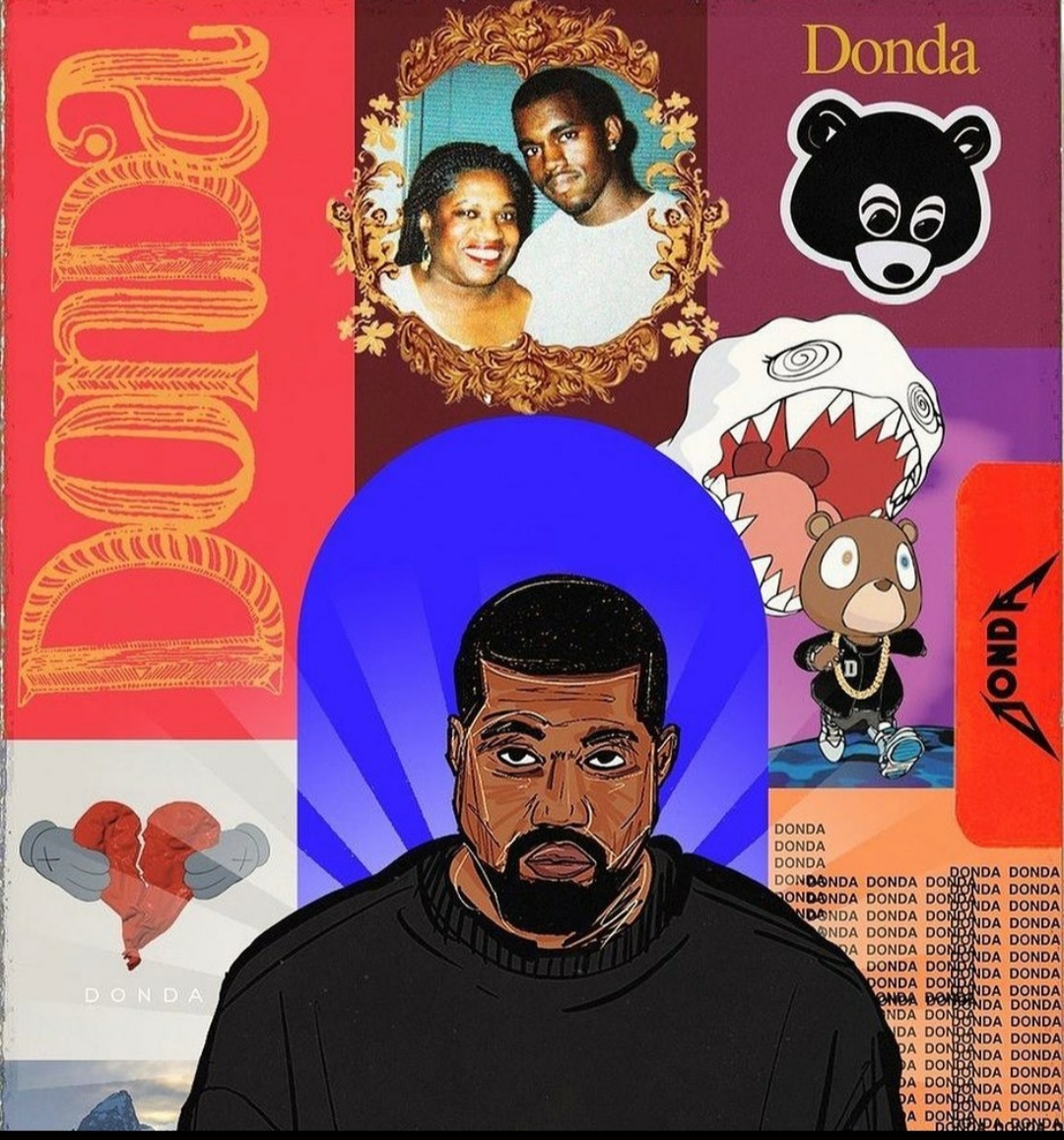 Donda by Kanye West is his tenth studio album, which is named after his late mother, and it had features appearances from The Weeknd, Jay Electronica, The Lox, Young Thug, Pop Smoke, Pusha T, and Da Baby.

So if you’re looking for Is Donda Out? Don’t search anymore because Kanye have finally released the long-awaited Donda project, following success from his three listening concert at the Mercedes Benz Arena.

23. No Child Left Behind

Continue Reading
Advertisement
You may also like...
Related Topics:Kanye West