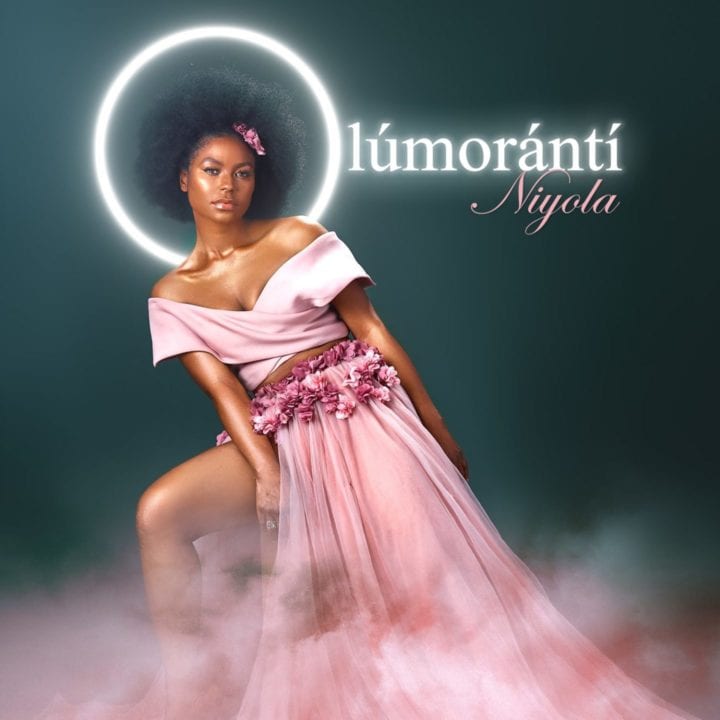 After three years of hiatus from the music scene, former EME‘s first lady and Nigerian Afro R&B singer Niyola is back with an artistic message of substance and self-introspection in a song titled ” Olúmorántí ”.

Olúmorántí by Niyola is a memoir and reflection on a loss, and it’s a tribute song to her late father, Olúmorántí.

Niyola‘s new song document the tough process of dealing with her father’s death and that of her mom as she tunnels in on feelings of hurt, anger, and frustration.

Olúmorántí is a song that was co-written by Niyola and British- Nigerian singer, Moelogo, and it has a deft interchange of Yoruba and English, which used to express her feelings and depth of her message.

Singer @iAmNiyola will end her nearly-3-year break from music this Friday. She made the revelation in a new interview with @kikimordi. Her hiatus she revealed, was fuled by loss. Watch >> https://t.co/dpuG1O6Eel