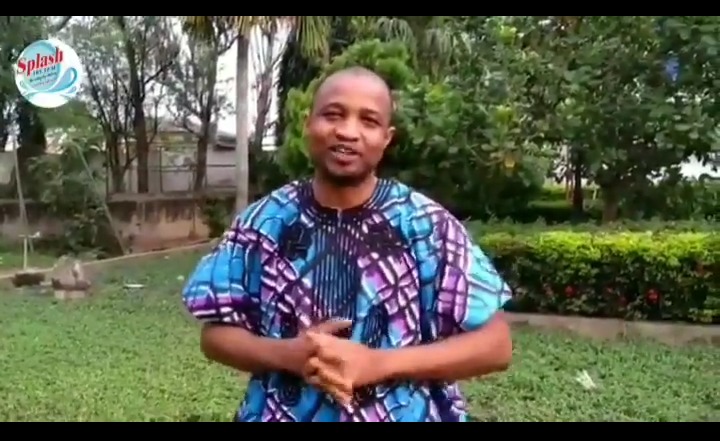 Popular South-West and Ibadan based radio presenter of Splash FM Ibadan, Edmund Obilo, will resume back to his work in the coming days now, after several weeks of suspension of him and his program by National Broadcasting Corporation on behalf of Oyo state Governor.

Edmund Obilo was suspended from his work, because of interview he granted to Member of House of Representatives in Abuja, Hon Kamil Akinlabi, where he exposed how Alaafin of Oyo, Lamidi Adeyemi, and Oyo State Governor Senator Abiola Ajimobi, had allegedly shared the state money, under the guise of fake contracts between each other and also send assassination to him.

He will resume back to his work on VOICES on Sat 12th July and he will also available for the Founding Chairman of the station Chief Adebayo Akande,  birthday celebration on 8th July 2014, where he will anchor the event.

The station makes the announcement on their official Facebook page, in which thy used Obilo, picture with following words — Join me on VOICES on Sat 12th July at 8 am.