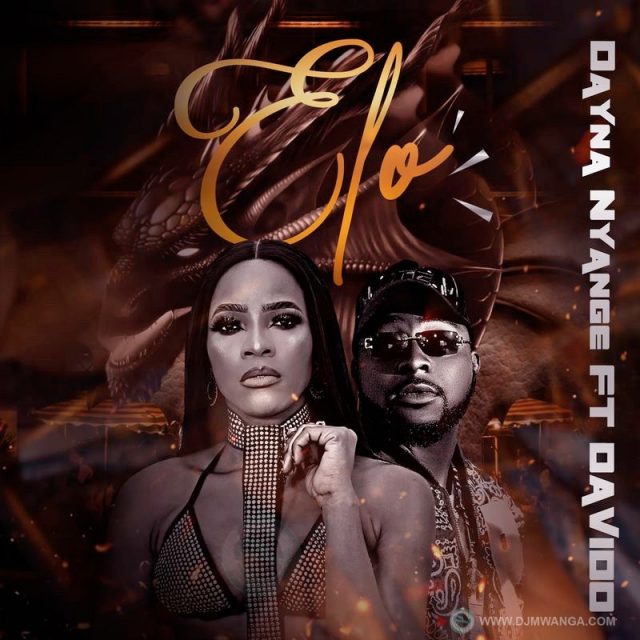 Elo by Dayna Nyange Ft Davido is a mid-tempo song, where the Nigerian superstar brings out his A-List game of creativity.

Dayna Nyange is a talented Tanzanian singer who has been gathering monumental in the East-Africa countries, but she’s set to push her fandom fame from the eastern part of the African continent into the mainstream market of African music, which is Nigeria.