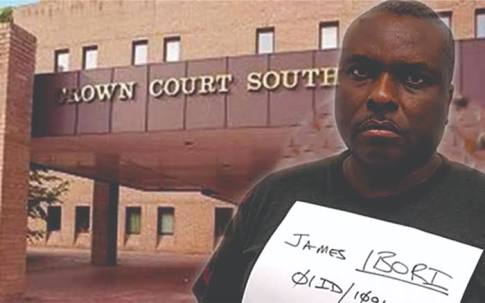 It seems that the season of political defection is yet to end in Nigeria political terrain as two-time former governor of Delta State, James Ibori set to dump the opposition party Peoples Democratic Party (PDP) for the rulling party All Progressive Congress (APC).

According to information reaching DailyPost, reported that James Ibori has hinted that all was now set for him to dump PDP for APC in the next few days, as a source who did not want to be mentioned in the print, quoted Ibori as saying: “PDP send me to jail, APC released me. We are taking steps very soon”.

Ibori is a convicted criminal. There is no excuse to accept this crook into the APC. Please

I’ll rather he defect to SDP though and not APC! pic.twitter.com/ToZHUf5Tig

The horse has bolted bro. Water and oil are now fully mixed together. Ibori cannot diminish APC any more than it has been diminished. Manage Ibori like that. https://t.co/4hrFnT3f7h