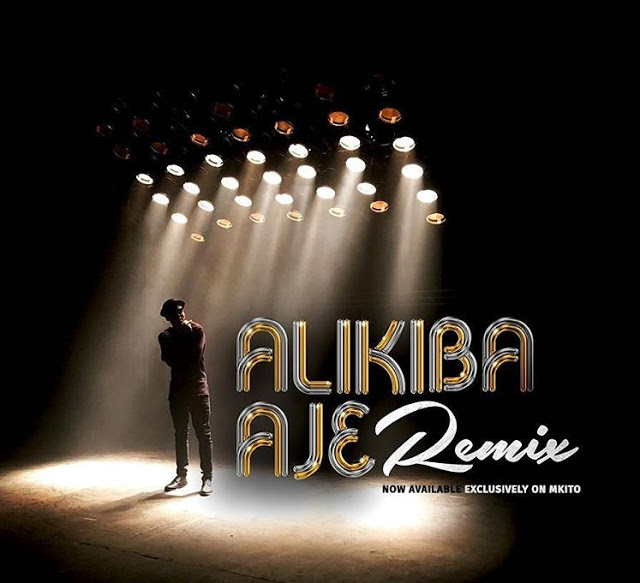 Hi Guys! I welcome you back to the re-branded weekly column episode of “ #WorkFlowSneh ”, on this entertainment news portal.

“#WorkFlowSneh”, is a weekly column where I share with you all the juiciest ‘gist’ of what’s has been going on in the entertainment industry, especially some reports I missed during the week.  That is, the ‘news’ news and the ‘not-so-news’ news.

What Have All Your Favorite Celebrities Been Up To? Find Out For This Week #WorkFlowSneh — Your Weekly Entertainment News Bulletin

After success from his debut album ” God Over Everything ” budding Nigerian dancehall star Patoranking has released the dates and venue for his Europe tour. The tour begins March 31st and ends May 6th, spanning through Sweden, Denmark, Italy, Austria, Norway and Switzerland.

The ” Ololufe ” crooner share photos of himself and song collaborator DJ Tunez from the video shoot in faraway USA.

Veteran Nigerian singer and producer Cobhams Asuquo during the week unveils the cover for his debut album ” For You ” at a media parley event in Lagos.

The Production genius Cobhams Asuquo unveiled the artwork at a press conference, where he got talking about the creative process of the album among other things.

Cobhams unveils his official artwork cover for debut album ” For You” pic.twitter.com/5vSLjalGbc

Sony Music Entertainment act and arguably one of the biggest artiste from eastern part of African continent, Alikiba announced the remix of his hit single ” Aje ”, which features Chocolate City Music boss and Rap Mogul M.I.

The video for the ” Aje ” remix was released during the week, and it’s a strategic move from both party of reaching to wider audience they are not known for.