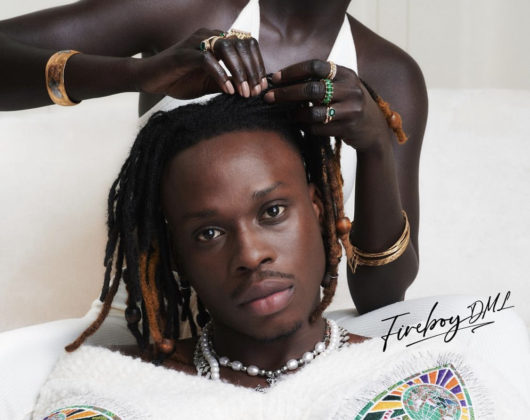 His most recent album, “Playboy,” which has 14 tracks, is his third to be published. Asake, a labelmate, and other Superstars like Rema, Chris Brown, Shenseea, Ed Sheeran, and Euro have all collaborated on it.

Since Olamide first introduced Fireboy to the music industry in 2019, he has had phenomenal success and has become one of the forces to be reckoned with. Fireboy DML has produced three bodies of work in his roughly three years in the industry: the critically praised first album “Laughter, Tears & Goosebumps,” the follow-up “Apollo,” and the brand-new “Playboy.”

His previously released song “Peru,” which debuted on the Billboard Hot 100 and received a gold certification in the United States, is also included in the project.

The youngster is not playing here, as far as one could tell. Without leaving anything behind, he is taking whatever he can. Fireboy new album, “Playboy,” further establishes what he has been constructing since entering the music industry.