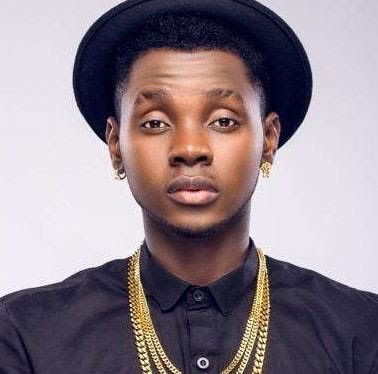 The rift between Nigerian pop singer Anidugbe Daniel, popularly known as Kiss Daniel, and his estranged record label G-Worldwide Entertainment, has gotten deeper and messier. If you recall weeks ago, Kiss Daniel announces that he had float his own label imprint FlyBoi Inc, under which he releases his latest single ” No Do “.

Following his departure from the G-Worldwide Entertainment, many of his fans had applaud him for that decision: citing that label is drawing his career, based on not able to collaborate with other artistes. The silent of the label on media as gotten messier, as the record label has alleged sued Kiss Daniel for not honouring his seven years deal, which still remains Years to expired and that the artiste breached the contract with a series of actions contrary to its provisions.

FlyBoi Inc Is Illegal! Kiss Daniel Drags to Court by G-Worldwide Entertainment Over Breach Of Contract

The record label is not happy with the way Kiss Daniel handle the situation, as they has dragged him to court, accusing him of “taking steps to appoint a new manager, solicit for bookings, and has continued to negotiate and enter performance agreements in respect of the songs from the album New Era, and Evolution which is set to be released soon containing singles such as Yeba, For You, Senorita, Sofa and others, produced under the contract, including using the stage name ‘Kiss Daniel’ without the company’s prior consent and permission.”