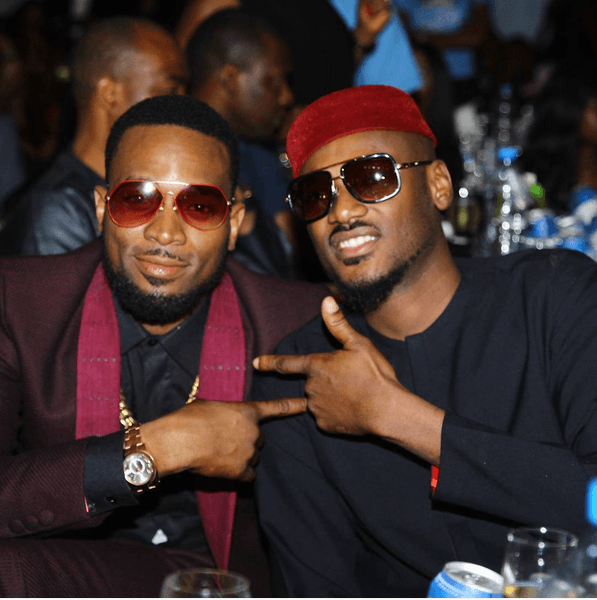 The memorable event was held at the prestigious Eko Hotel & Suites, while the FORTYfied  Concert was part of plans that are put together to celebrate his 40th birthday.

The music legend become latest industry player and stakeholders that have seek for the reunion of former Mo Hits Records owners D’banj and Don Jazzy, as he begged them to come back together and do one more song.

He made the statement at his Fortyfied All-Star Concert in Lagos.

After D’banj performed a song he did with 2face ‘I’m feeling Good’ which was produced by Don Jazzy, 2face said “Don Jazzy and D’banj, abeg make una do one more song, just one. I take God beg una.” 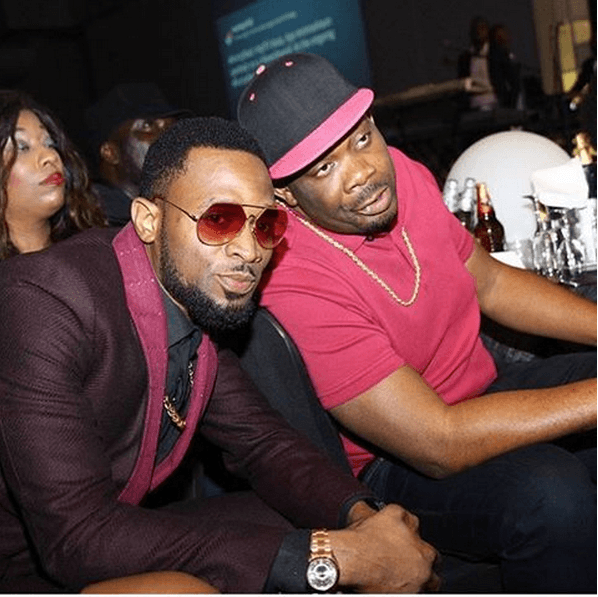 But just as usually Don Jazzy, keep mute for the pleading from 2face Idibia that night.

Could Don Jazzy‘s muting mood can referrers back at the era of Mo Hits Days, where D’banj always do the talking.