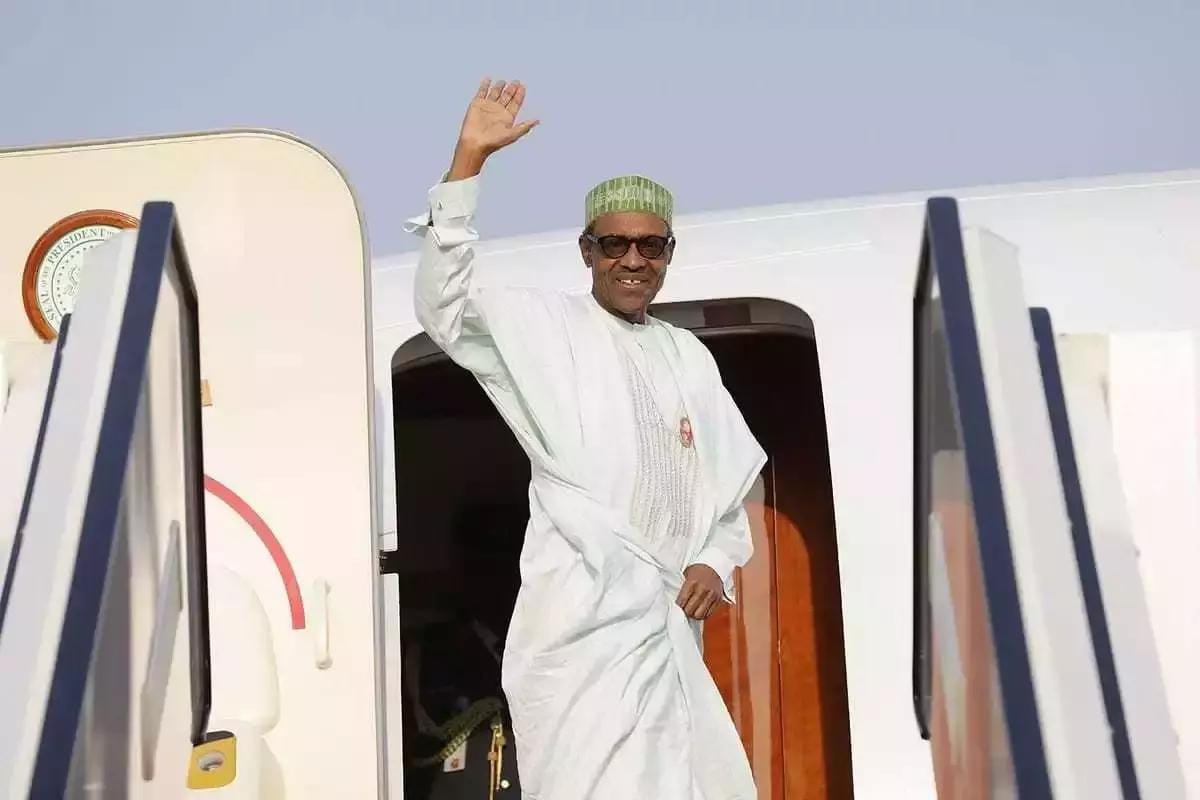 The presidency has denies claim made by former Vice-President of Nigeria, Atiku Abubakar, that President Buhari could not enter into the US for about ” 15 years ” based on the account of religious considerations.

Former National leader of the APC, Alhaji Atiku Abubakar, made this statement during an interview published Saturday that ” for about 15 years, Buhari could not enter America on account of religious considerations.”

In the supposed interview Atiku granted to Dele Momodu, which was published The Boss Newspaper, quoted Atiku below:

“It is the sole prerogative of America to determine who they want in their country or not. I’m not running away from America. I applied, but wasn’t issued a visa. However, they did not decline me categorically either. They’ve only said my application is going through administrative process. This is not peculiar to me. For about 15 years, Buhari could not enter America on account of religious considerations. The current Indian Prime Minister, Modi, suffered the same fate for years. Today, he is being treated to red carpet treatment in America.. I fly to different parts of the world, including Europe, if America wanted me, it would be so easy for them to reach out to their allies…”

Though, the presidency has come out to denies the claim by Atiku in the supposed interview. 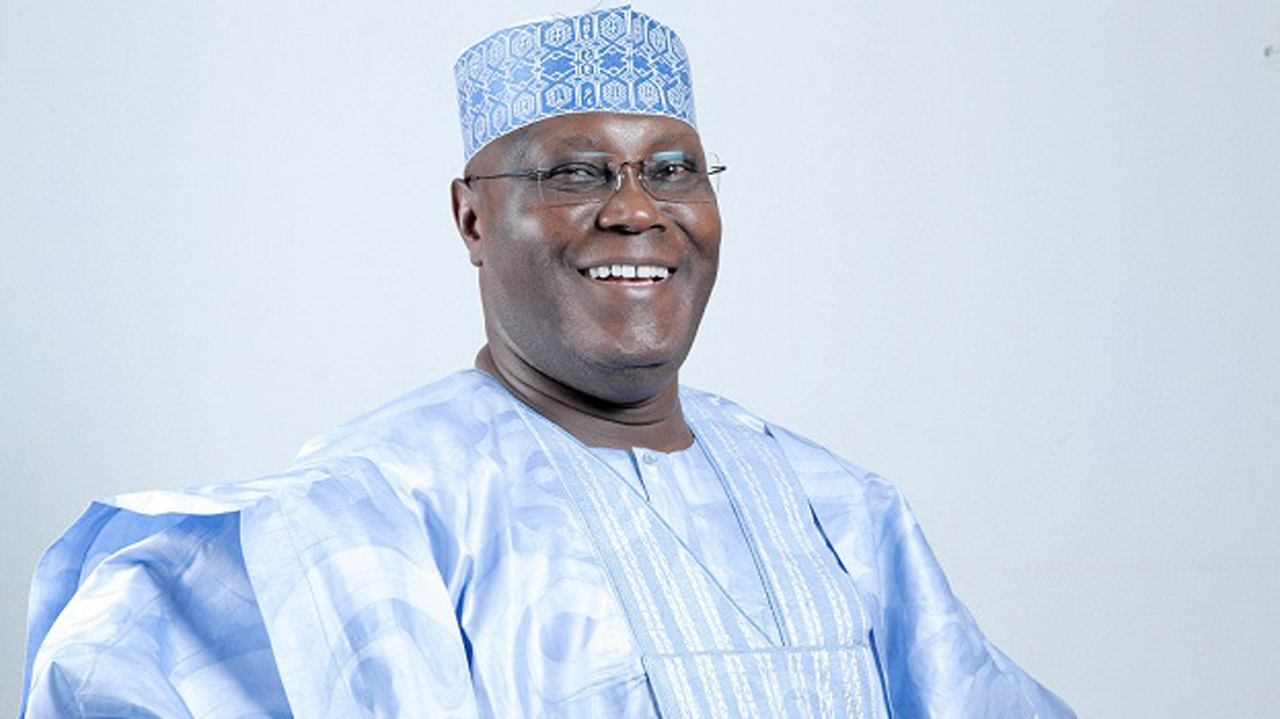 Full Report : Presidency Denies Atiku”s Claim That Buhari Was Banned From Entering The US

The claim by former Vice President @atiku, in an interview published today, that "for about 15 years, Buhari could not enter America on account of religious considerations" is FALSE.

At no time was President @MBuhari ever forbidden from entering any country in the world.

Former strong member of Jonathan’s 2015 media campaign and Nigeria security expert Mr Aye Dee, who recently declares his support for President Buhari was on defense Mood for his new boss on this issue.

In trying 2 score cheap political points, perennial Presidential aspirant/candidate @atiku claimed @Mbuhari 'could' not enter the US on account of religious considerations'. While I understand Atiku's attempts to de-legitimize Buhari, this allegation is simply not true 1/ pic.twitter.com/1BTFYFMHRy

Firstly, in April 2003, in a US State Department Cable classified by the then US Ambassador to Nigeria, Howard F. Jeter, the following was stated inter alia about Buhari: '…He has even made some headway in dispelling the accusation that he is a religious bigot." pic.twitter.com/hV5rZZWK7V

Mr. Abubakar, vice-president from 1999-2007, dumped the ruling All Progressives Congress last week Friday, citing failure by the Buhari administration to improve the quality of life in the country and neglect of the youth in federal cabinet appointment.

His political allies have indicated that Mr. Atiku was on his way to the opposition Peoples Democratic Party, which has opened its doors to him.

Continue Reading
Advertisement
You may also like...
Related Topics:Atiku, Buhari

Jude Okoye Reacts to Sudden Recognition Wizkid and Davido Are Receiving from Nigerian Politicians
Report : ​“ Atiku Will Be Jail Before 2019 Election, He Will Contest with Me from Prison ” — Buhari Declares
Advertisement