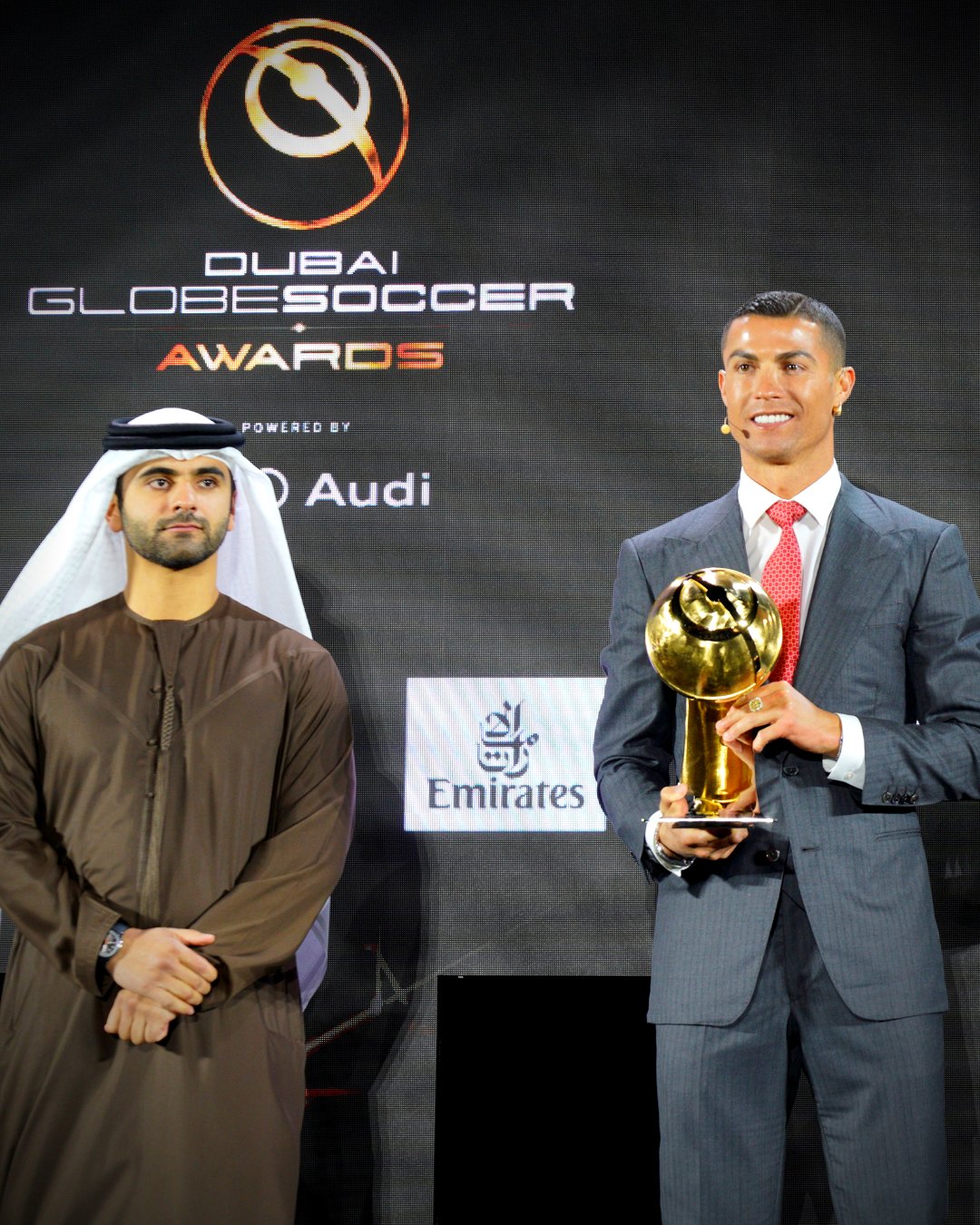 Five Times FIFA Best Player of the Year Winner and Former Real Madrid Legend, Cristiano Ronaldo has been named best player of the century at the Globe Soccer Awards.

The Portuguese and Juventus talisman Cristiano won the award ahead of his long time rival Lionel Messi and Mo Salah, with Bayern Munich striker Robert Lewandowski named as the ‘Player of the Year’ for 2020.

Real Madrid named the ‘Club of the Century’, the Madrid capital wins the Champions League on five occasions between 2001 and 2020. However, much of the Madrid continental success came during Ronaldo’s period at the club.

The Portuguese international signed for Real Madrid in the summer of 2009 and he played a pivotal role in their last four Champions League triumphs. Ronaldo played 438 times for Los Blancos during his nine years at the club, contributing 450 goals and 132 assists.