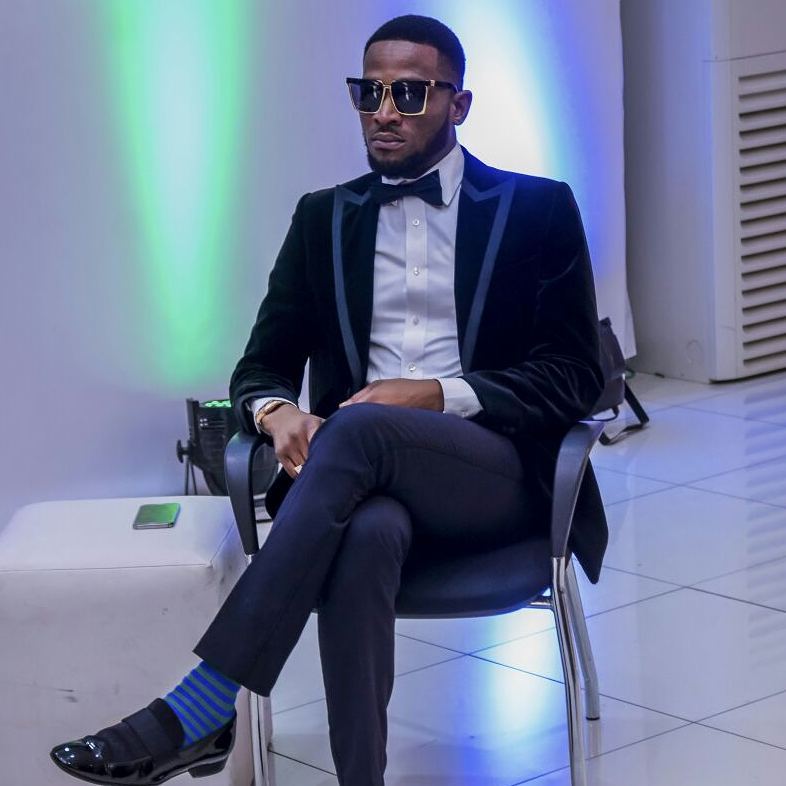 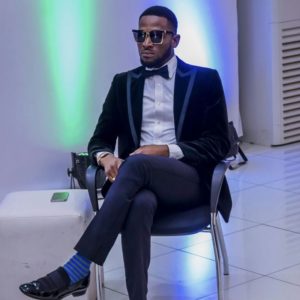 The ” Emergency “ crooner D’ banj was member of the enlisted panelists for the OSMD Network Youth Empowerment Summit and he was ask what it is greatest achievement ever during the question and answer session.

The Kokomaster himself D’banj reveals that his greatest achievement will not be his numerous awards or the hits he has record in his career but because his brand D’banj is a visible hope.

He further emphasized why his greatest achievement is because he’s a visible hope for aspiring younger generation in music industry, by them believing that if D’banj can make I too can make it.

In his word: ” Before moving down Nigeria from UK, just like every other parent my mum could not mention anybody in music and she ask me ta lo fe fi tie Jo (Meaning in English: Who did you want to take after ) even one person she could thought is Fela.

Though I have respect for Fela as a musician and as a legend but I wanted mine to be different. I wanted to be known that if D’banj can make it I too can make it.

Am happy that am in Nigeria now, and am seeing a lot of my colleagues in America and London. It’s because of the visible hope they saw for them to follow the trend, because when I went there nothing to hope for but right now they believe in it. 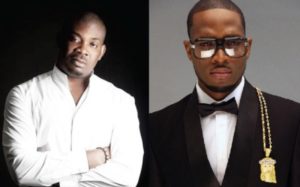 Even I lost my ex partner to it  and I even remember sometimes in 2010 my ex partner told me that we don’t need collabo to blow but the fact that am alive to see what God gave me grace to do is greatest achievement for me.

D’banj and Don Jazzy are co-partner in the era of the Mohits Records, but they part ways in a controversial manner years ago, in what can be described as biggest breakup in Nigeria music.

The OSMD Network is a youth empowerment summit with them ” What’s in Your Hand: A Strategic Tool! “  and it has speakers such as D’banj, Alibaba, Steve Babaeko, Adekunle Ayeni, Gbenga Adeyinka, Funke Buknor, Ubong King, Tosin Ajibade (Olorisupergal) and others, while Chris Ihidero is the moderator of the day and Tee-A is master of the event.