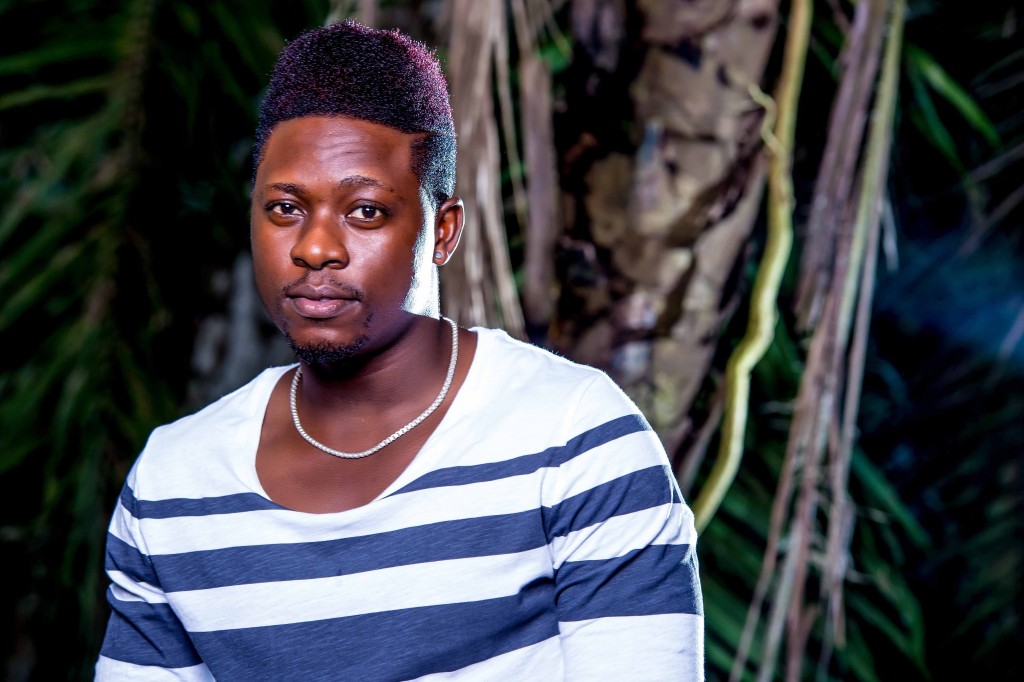 Sometimes in 2014, the rising star Oyinkanade alongside with his fellow MTN Project Fame contestant Immaculate was unveiled as artistes under the newly float label, but his recent single ” Turn Up ” did not indicate any of the label logo or any affiliation to the label anymore.

As part of our job to get the real details of the situation, GYOnlineNG reach out to Oyinkanade on phone in order for us to get all the scoop of the situation between him and the Tee-Y Mix’s Vivace Records contract situation.

My contract expired with Vivace Records and I decided not to renew any contract with the label. There is nothing like fight between me and the label, and am currently doing my own thing right now, not under any label right now.

The label official Twitter shows that Oyinkanade has been drop for the label, because only Immaculate and Yebo were flaunt as artistes under the label.

During his time at Vivace Records, Oyinkanade recorded and shot video for his hit single “Adura “ which features YBNL leader and street favorite Olamide, and he has goes far of dropping two singles such as ” Honey ” & ” Wasila ” featuring VJ Adams under the label imprint.

Oyinkanade sings in English and Yoruba. His debut single hit the scene in 2012 and was produced by Tee-Y Mix. In the MTN Project Fame season 5 in 2012, Oyinkanade displayed his unique skills in singing and stage performance. He finished as the 4th runner-up during the competition.