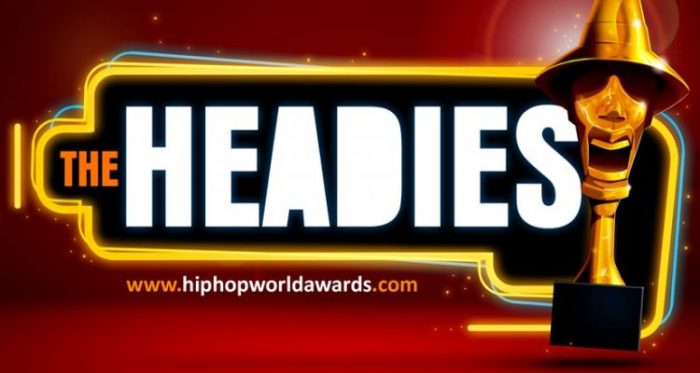 With almost a year break, the organiser of the Headies Awards made quite a laudable comeback with its 12th edition of the Nigeria’s most prestigious music award on Saturday at the Eko Convention Centre, Victoria Island, Lagos.

Though, the award ceremony has received positive and some mixed reactions feedback among Nigerian music lovers, entertainment journalist & TheNet.NG‘s in-house writer Victor Okpala has offered a thorough review of everything that was wrong with the award, touching on; the nomination process, the awards reach, structure and transparency.

In this episode, he talks about major trending twist at this year Headies, whereby some fans described the award ceremony as a Yoruba Award. 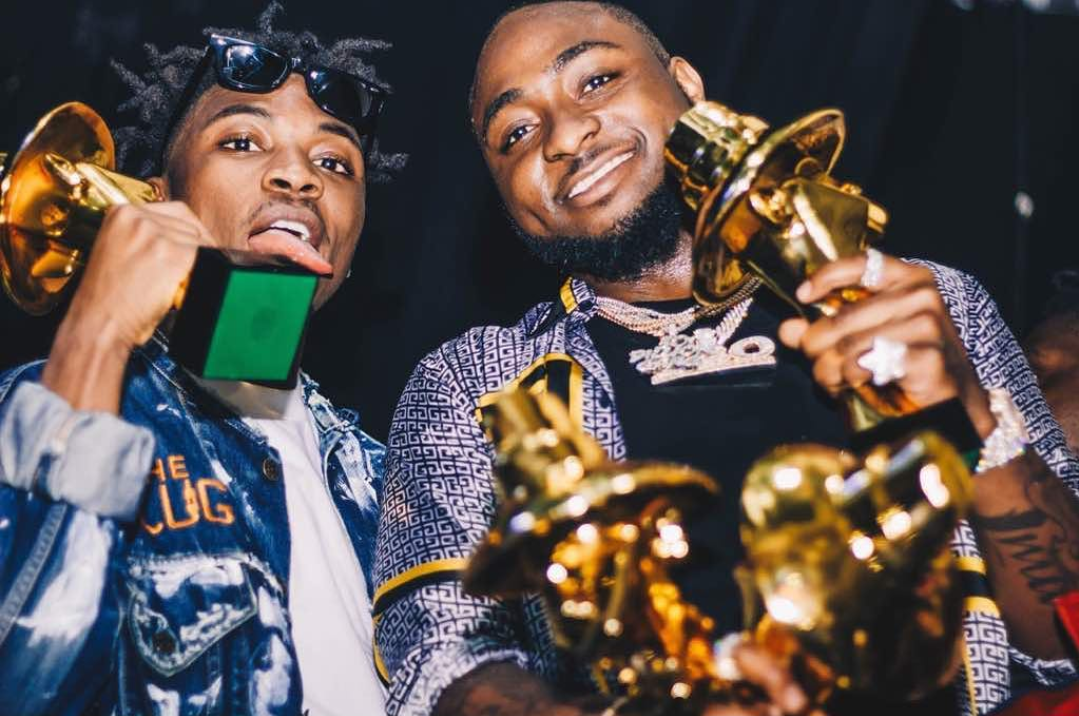 Is The Headies A Yoruba Award? By Victor Okpala