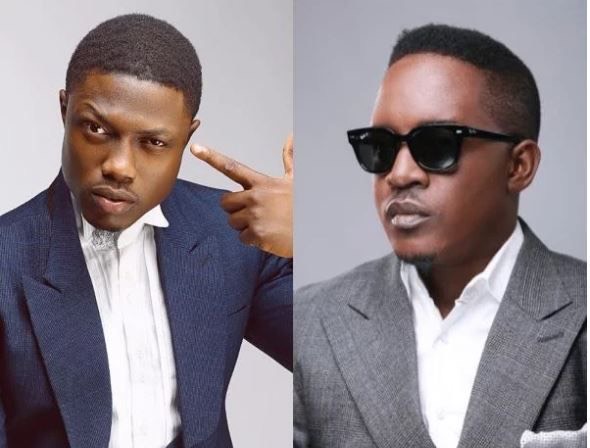 Veteran Nigerian rapper Vector, has finally disclosed reason he is angry with Chocolate City Music boss M.I Abaga, following the released of his controversial track ” You Rappers Should Fix Your Life,” a song that bluntly stated that the South-African rappers are killing it than Nigerians.

This claim by M.I Abaga did not go down well with Vector. Speaking on his hurt, Vector said;

#“No matter how much your parents flog you, they will not tell outsiders that you are a stupid child. He doesn’t have to say it openly that SA rappers are ‘killing’ Nigerian rappers. I have never said this before, but the simple truth is that we shouldn’t wash our dirty linen in public. It is fine to discipline people at home and I support that. If your children mess up, you can discipline them.

Why Am Highly Angry with M.I Abaga — Vector

“When Jay-Z released the Death of Auto-Tune, he addressed everyone and said they should all go back to rap music. He didn’t say a group of rappers is doing better than one group. I didn’t like the fact that he called out Nigerian rappers openly and was comparing us with SA rappers.”

On why he is yet to collaborate with M.I, he said;

“We tried to work together on two different occasions, but it just didn’t happen. The first time was when he sent a beat to me to work on and he was supposed to be on the remix of my song, King Kong. Classiq later took his verse and did very well. We can still do something together later in the future. It is music; it is nothing serious,” he noted.

#TFAA2017 : Prof. Yemi Osinbajo Delivers Powerful & Inspiring Speech at The Future Awards 2017
What Banky W Has to Say About Quitting Music For Making Movie Will Shock You
Advertisement