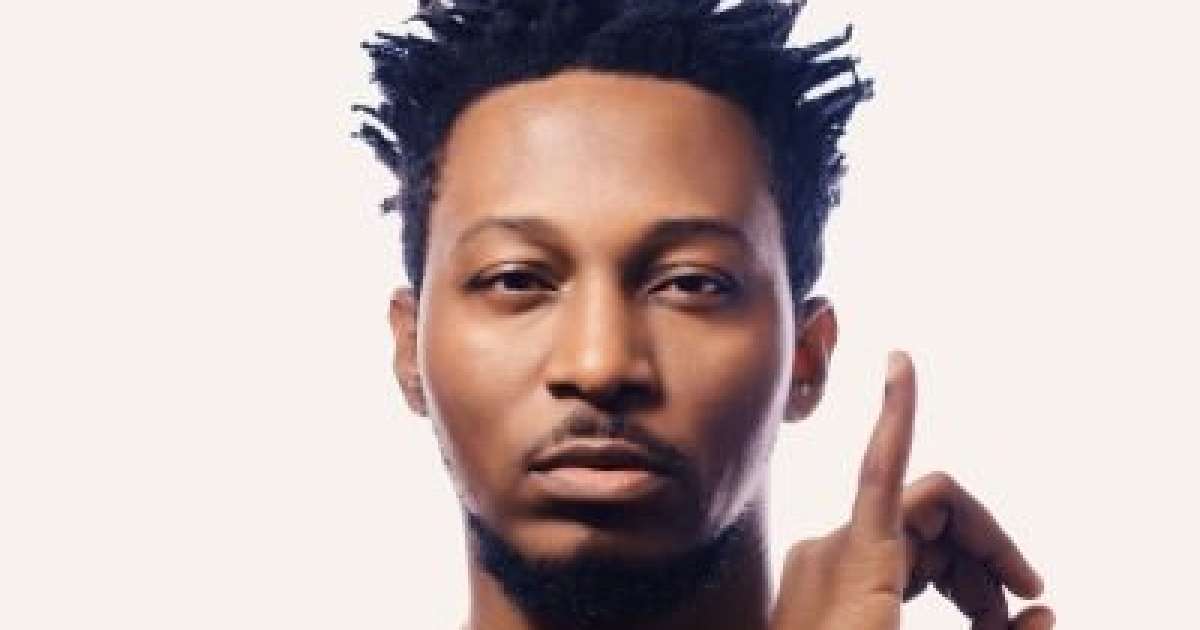 In Olamide’s voice ” Punchlines o Ja Owo Mo, Street ti Take Over ”, this is a shade to all the so call Nigerian hardcore rappers that don’t buy into the idea of ” Pangolo ” music we consume right now.

Veteran Nigerian Hip-Hop and Hardcore rapper Terry tha Rapman is out with brand new single titled ” Gamusu ” which see him diversifying  into the commercial ” Pangolo ” music.

Ever since the released of it latest single ” Gamusu ”, he has continue to receive mixed reaction from Nigerian music lovers that question his loyalty for Hip-Hop music in Nigeria. As you know my fellow Nigerians, they goes hard on him from moving away from Hip-Hop to pop and they also further accused him straying into Tekno’s lane.

Sometimes last week, Terry tha Rapman, announced that he would want to be referred to henceforth as Lord TR, is not taking the criticism lightly as he took to Facebook to defend his switch to pop music.

‘There is this issue I’d like to address as an artist which boils down to the issue of ‘Be a hardcore rapper & don’t change’ and the ‘Don’t do pangolo music’ debate. Being in this game for so long, I can attest there’s something ideologically hypocritical from so-called fans and media who show you no support when you release consistent materials from your acclaimed genre only for them to gnash their teeth at you when you go the other way,’ he says.
Continuing in that same tone: ‘Hiphop (rap especially) is dead and long gone thanks to fake fans & media who do not support the movement. The so-called fans we are accustomed to in this part of the world only debate who’s a better rapper, who killed who bla bla bla on a song. And this same hypocrites come out to shout ‘He sold out’ when they hear you switch style.

‘For the records, apart from being an artist, I’m human and if I cannot diversify (which I should have done years ago), then I’m in the wrong planet. I don’t know where people get this debate of ‘Hardcore rappers don’t sing’ or ‘Rappers don’t go commercial’. Says who?

‘Biggie did it with Juice, Pac did it with California Love, Eminem/JAYZ have brought in the world’s best singers to sell their songs. What about Drake? Kendrick? J Cole?. Right here in Nigeria, my friends Vector, MI, Ice Prince, Reminisce, Olamide, Falz the Bahd guy,Phyno,Yung6ix have all done that at various times.’

He concludes by saying, ‘For the records, as much as I have an important legacy to leave, I also have bills to pay.’

Read the full post here, and watch the video to ‘Gamusu’ above.

” For Being Nominated, You’re Already a Winner ” Omojuwa tells #TFAA2016 Nominees
The Headies Awards Unveils Nominees for ” Rookie of the Year ” , Check Out Who Made the Nominees List
Advertisement