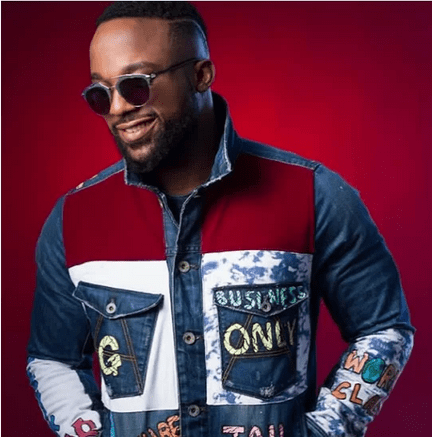 Popular Nigerian pop star and former member of Triple MG, Iyanya is embroiled into a legal battle with former label, The Temple Management Company, as he was dragged to court for converting an official car he supposed returned back to the label into personal use, according to report.

About a few weeks ago, a report resourced online that he’s in a legal battle with his former label over him of selling an official car meant to be returned back to the company into his own personal property because he’s broke and unable to leave up with his luxury lifestyle.

According to information reaching GYOnlineNG.COM, reported that Iyanya has temporarily relocated back to the house he used to live in Lagos before he became famous and rich. However, the source further said that Iyanya is so much debt at the moment, and he can’t go back to his rich friends or people who made him as he is currently not in good terms with them.

Iyanya Is In Legal Battle With Former Label, Temple Management Company For Selling An Official Car After He Reportedly Went “Broke”

Popular Germany based Nigerian Gossip Blogger, Stella Dimoko recently post a blog with a cryptic message concerning his alleged brokenness. Although she didn’t mention any names, all indications show she was talking about the embattled singer.

Continue Reading
Advertisement
You may also like...
Related Topics:Iyanya, The Temple Management Company