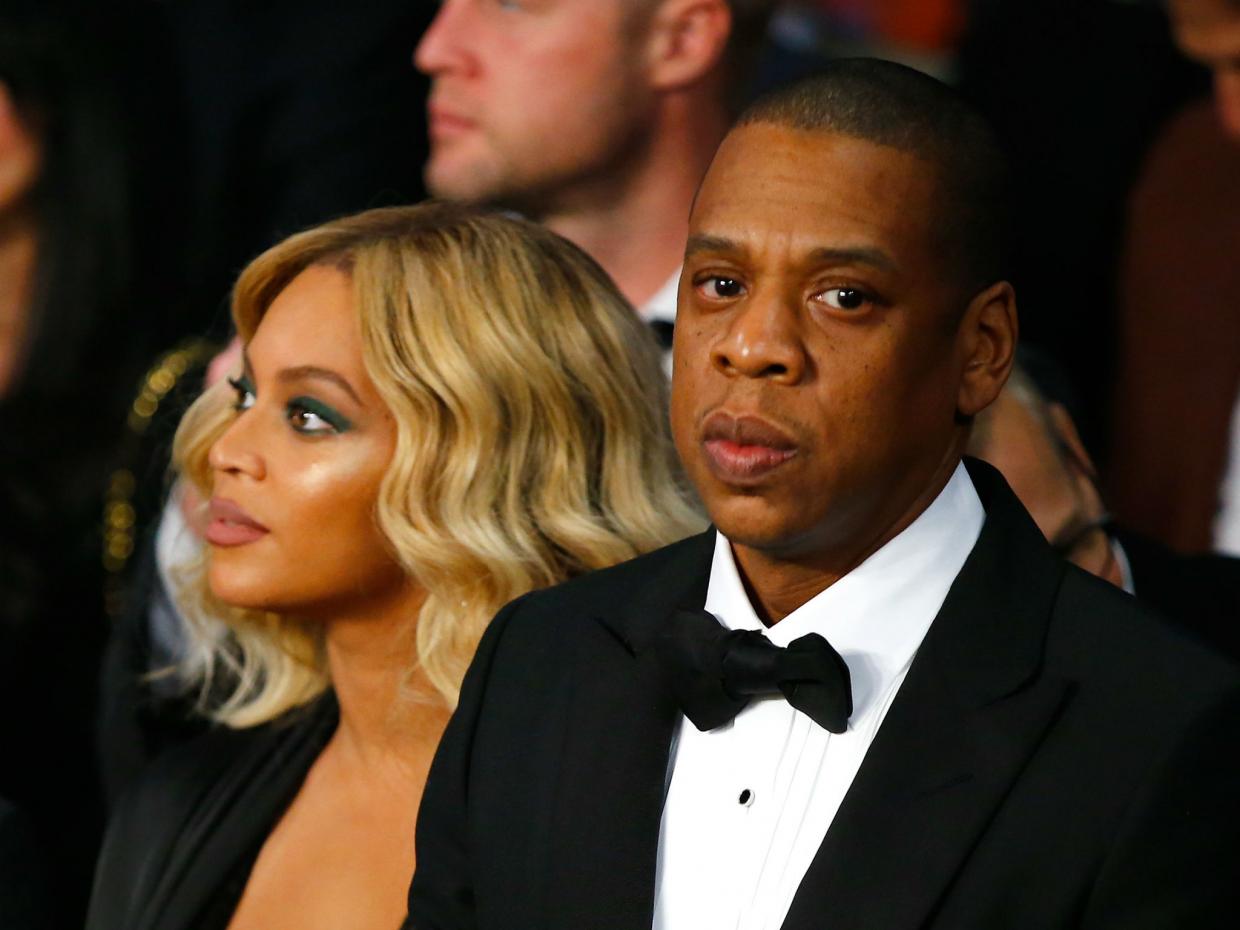 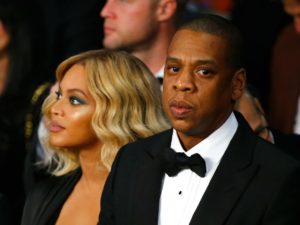 American rap mogul, music executive and entrepreneur Jay-Z has come out to address his wife Beyonce‘s recent album ” Lemonade ” , which seemingly addressed the issues of infidelity in their marriage.

In a new rap freestyle which is exclusive to his music streaming platform Tidal, Jay Z Responds to Beyonce’s “Lemonade” Album in new freestyle song for the first time saying :

He further raps, before later apparently giving a nod to the infamous Met Gala lift fight he had with Beyonce’s sister Solange Knowles in 2014: “We never gonna let the elevator take ‘em down.”

The latter line could also be a reference to legendary “Purple Rain” singer Prince being found dead in an elevator last month but it is unclear at this stage.

The freestyle rap was dropped on the remix for “All The Way” which features Fat Joe, Remy Ma, French Montana and Infared.

Listen to it here.