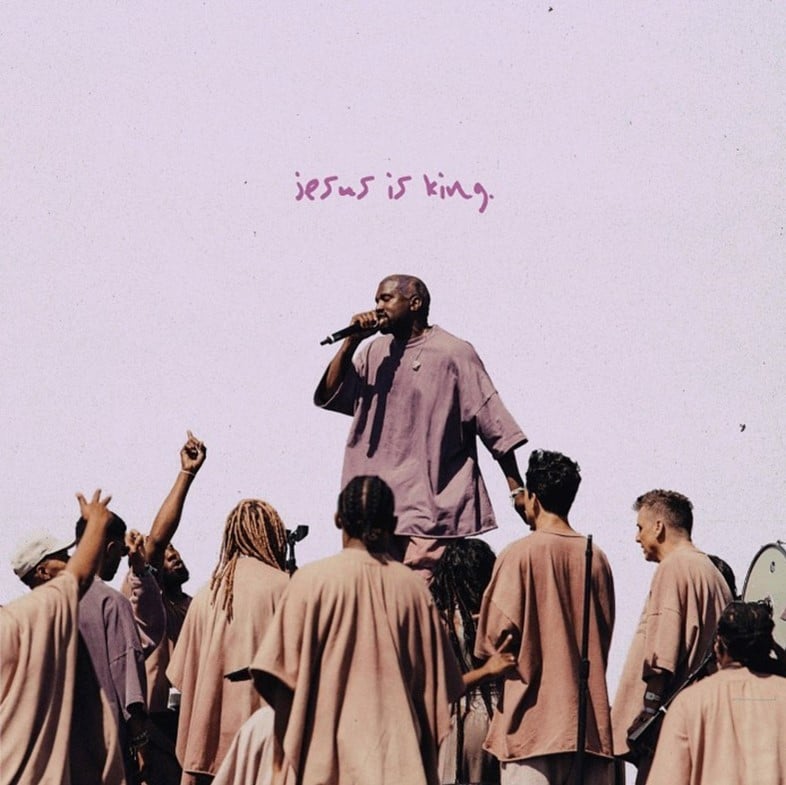 The long-awaited delayed album was originally announced for the 27th of September release by Kim Kardashian-West, and then another date for the 29th of September. However, the album never appeared and no explanation was given for the delay as at that time.

Earlier this week, a new date was announced for the release on the 25th of October, but the album failed once again to be available on digital stores.

However, Kanye West posted on Twitter to say he was adding final touches to certain songs on the album.

The Wait Is Over! Kanye West’s ” Jesus Is King ”Album Is Out On All Digital Stores

Thank you for being loyal & patient

We not going to sleep until this album is out!

As at the time of writing this report, the album is now been released and is available on major streaming services including Spotify, Apple Music, Amazon, and others worldwide.

Continue Reading
Advertisement
You may also like...
Related Topics:Jesus Is King, Kanye West