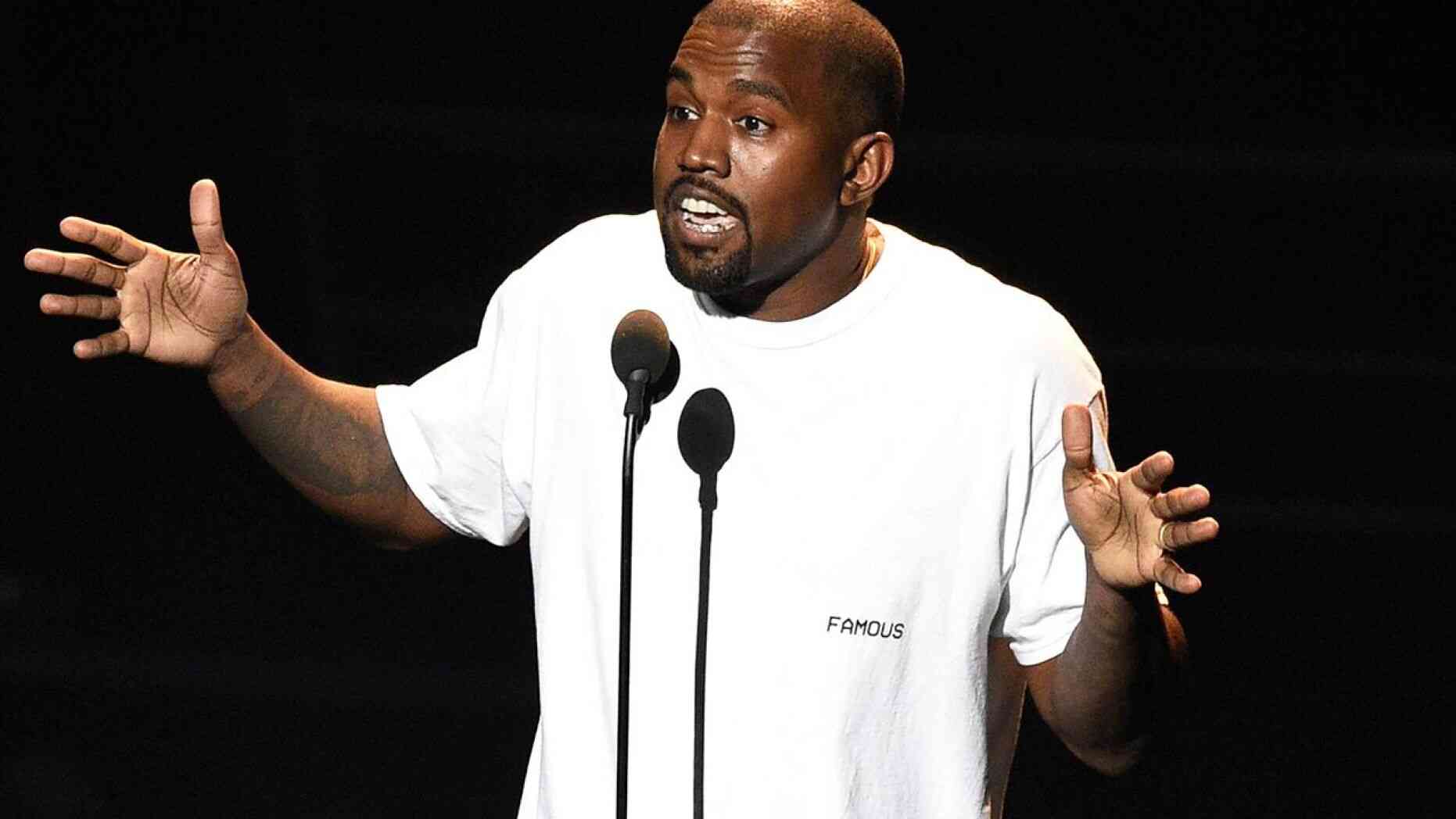 About four years ago, rap mogul and fashion entrepreneur Kanye West was swimming in $53M debt, following his investment in his fashion company, Yeezy. The G.O.O.D Music boss disclosed his financial turbulent on Twitter, which followed with a plea to Facebook‘s owner Mark Zuckerberg to fund his new ideas with $1 billion.

According to the latest report published on Friday by American business magazine Forbes, a publication known for calculating the net worth of celebrities, the world-famous rapper and fashion mogul has provided documents proving he is worth over $1 billion — though he is reportedly still unhappy with it.

However, the Forbes publication notes that Kanye was left unhappy with their research and findings – stating that he believes his net worth to be around $3.3 billion, rather than the $1.26 billion the publication estimated. ‘It’s not a billion,’ West allegedly texted the publication Thursday night. ‘It’s $3.3 billion since no one at Forbes knows how to count.’

However, another business publication Bloomberg reported that Yeezy, Kanye’s high-end sneaker line, was valued by Bank of America Corp. at $3 billion last year before the fashion industry took a hard hit from the coronavirus pandemic.

From $53M Debt in 2016 to Multi-Billionaire! Kanye West Is Officially A Billionaire But He Disagrees With Forbes Calculation For Undervalue His Net-Worth

The estimation of Kanye asset was based on his Yeezy sneaker collaboration with Adidas, which Forbes estimated brought him royalties of over $140 million from sales last year, properties, assets, and his G.O.O.D. Music record label, worth at least $90 million.

The final total of $1.3 billion, the magazine said, took into account debts, “asset illiquidity” and the magazine’s tendency to “look at self-appraisals somewhat skeptically.”