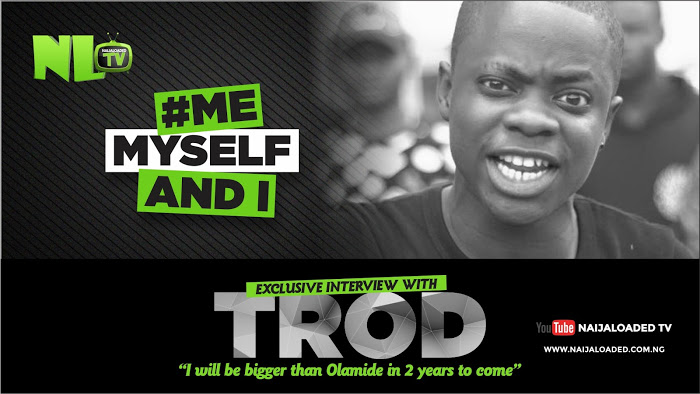 The younger brother of late indigenous Yoruba rapper Dagrin, Trop said that he will be bigger than Olamide in the next 2years. The rising star Trop made this boldness comment during Naijaloaded TV‘s ” Me Myself & I ” for this week.

Trod has revealed his commitment to bring back the long-lost rap vibe of his late brother Dagrin into the Nigerian music industry.

According to the young rapper, Olamide is currently leading the indigenous rap game in the industry at Dagrin’s demise and he is set to overtake Baddo in few year’s time.

Don’t miss the fun, watch the video below to enjoy the full interview.