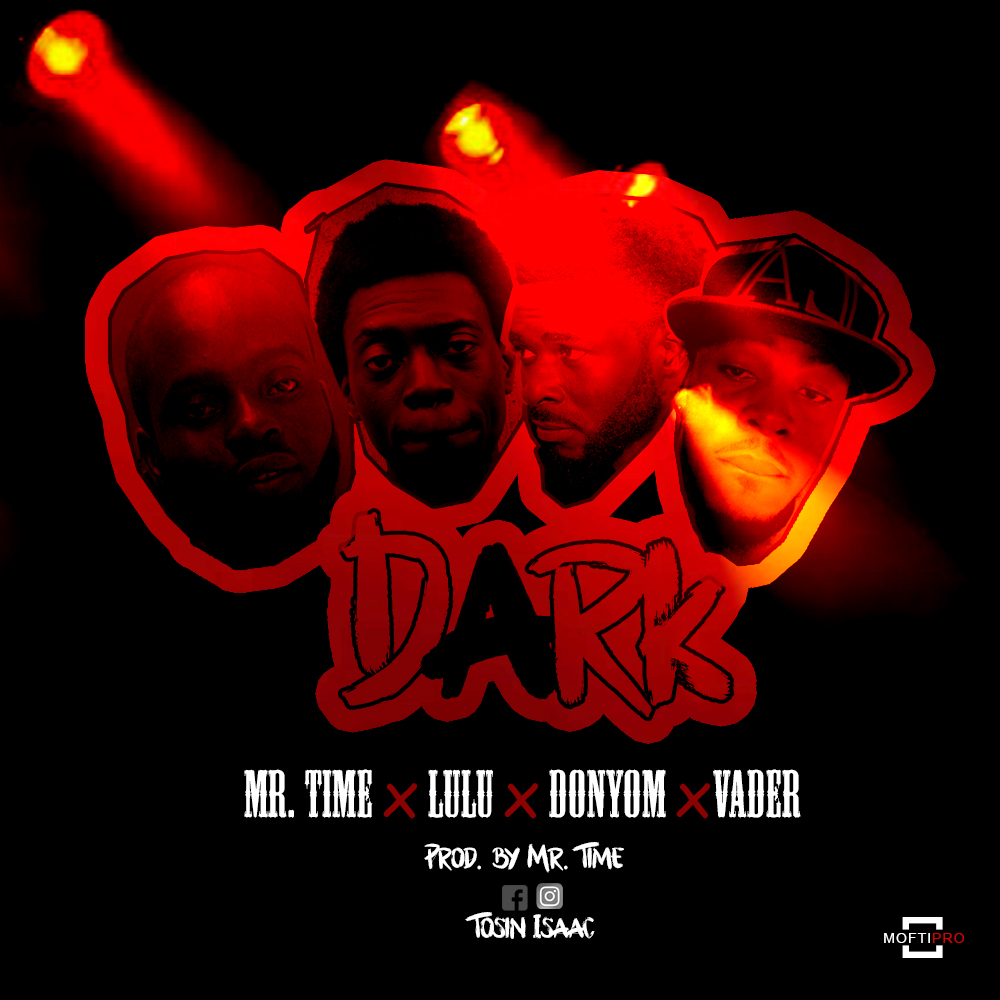 When the ear hears a smash hit, it itches!

A well scripted and perfectly constructed collaboration does not always happen even amongst A-List artistes but on Mr.Time‘s owned song titled ” Dark ”. The ever hungry production genius unites different worlds to create a genius musical masterpiece, while exploring a wide array of varying vocal personas.

Mr.Time is slained in the ” Hennessy Artistry VS Class 2017 ” spirit as he tames in the booth, two finalists who goes head to head in battle tonight to contest for the highly coveted Hennessy Artistry Kingship. 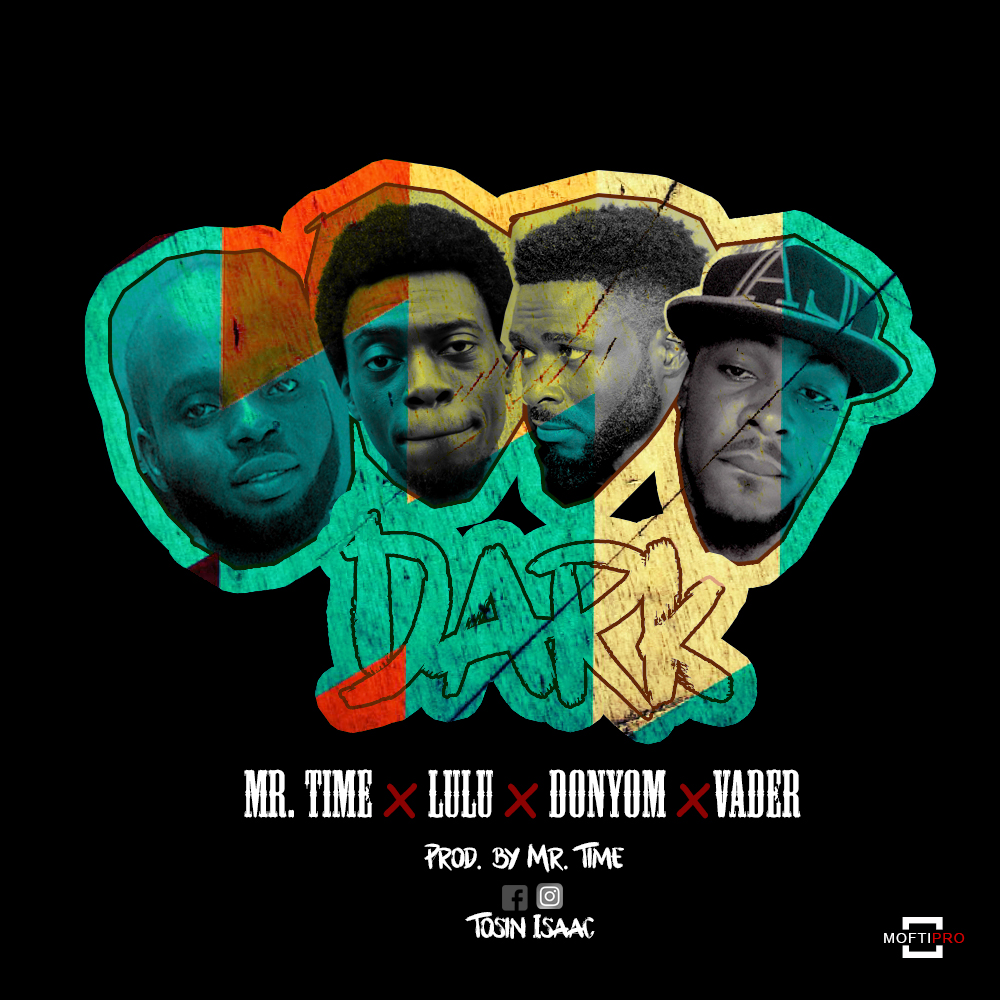 ” Love Battle ” On Mr.Time’s Smash Hit Titled ” Dark ” as Hennessy Artistry VS Class 2017 Finalists LuluRaps and Vader Gets Tamed in the Booth

LuluRaps and Vader battles for love and indeed it is fierce and Dark, perhaps there is love in battle when DonYom convincingly delivers that nerve calming hook laced with a Mr.Time produced beat. 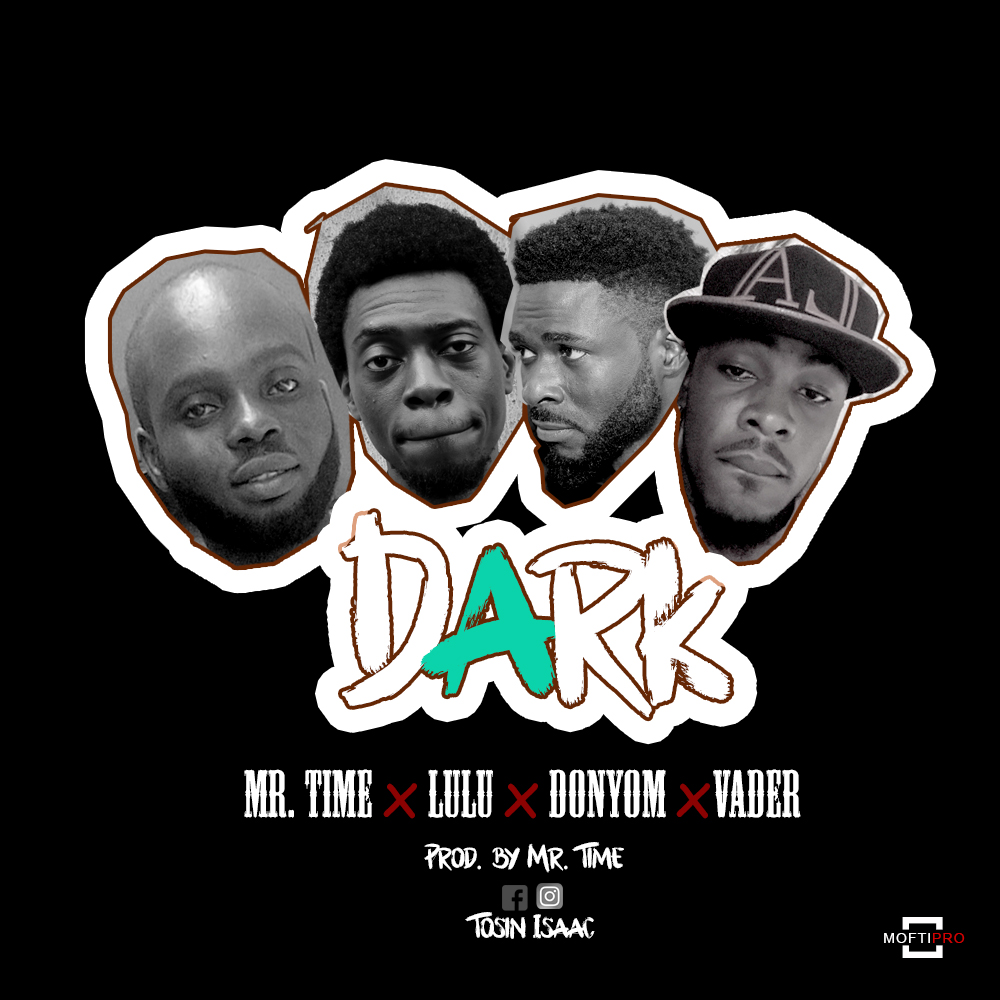 ” Dark ” puts IB-City on the map with this classic top-notch musical offering, exposing the credibility and prowess of a legendary music production power house in the making.

Love is the only way out of the ‘Dark”.