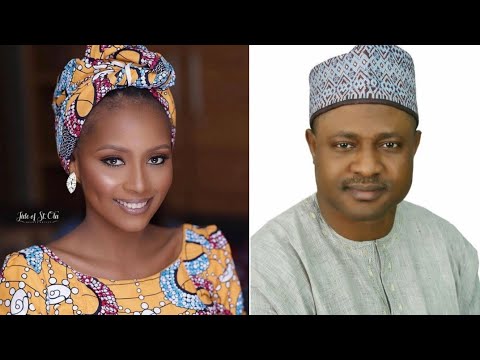 Senator Uba Sani and Kannywood actress Maryam Booth were the latest public figures, who are embodied in a sex scandal as their sex video surfaced online hours ago.

According to a viral video that surfaced online hours ago, indicated that Senator Uba Sani was sleeping with a Hausa Actress Maryam Booth, which was uploaded by one random Twitter user.

Maryam Booth is a Kannywood actress, who has acted in several Hausa movies, while Uba Sani is a Senator of the Federal Republic of Nigeria, representing the Kaduna South Central in the upper chamber. 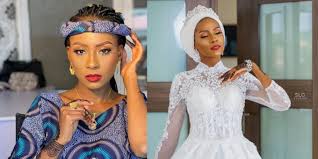 Music Premiere: Download Modupe Olubeko — Do Not Pass Me By (Prod by Mr Time)