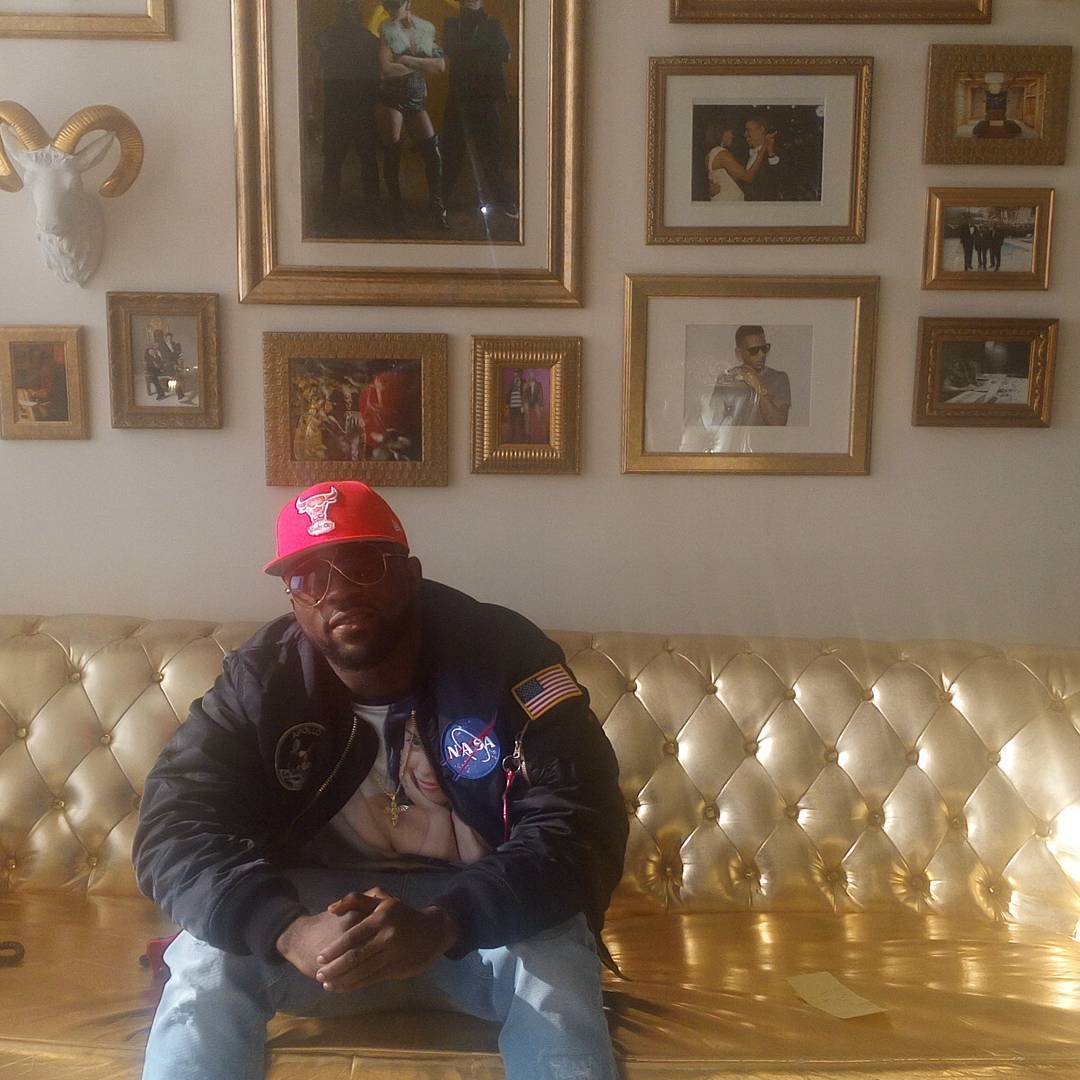 After his split with Triple MG and his longtime business partner Ubi Franklin and his recent addition to Don Jazzy‘s  Mavin Records roster Iyanya is finally be up to something good.

The ‘‘ Kukere ” master Iyanya recently shared photos of himself and the management of The Temple Music Company at the New York headquarters of Jay Z’s Roc Nation company.

His recent photo has fueled speculations that Iyanya will be joining Mavin Records‘s first lady Tiwa Savage at Roc Nation.

However, ever no confirmation has been made yet just shared photos. We’ll cross our fingers and wait for an official announcement. Meanwhile, enjoy the photos.

Five Things You Should Never Do If You Want a Decent Sleep At a Hotel
Trump’s Travel Ban : Google, Facebook, Uber, Twitter, Apple and Travel ban: Apple, Google, Facebook and 92 Other Top US Companies Sue Donald Trump
Advertisement