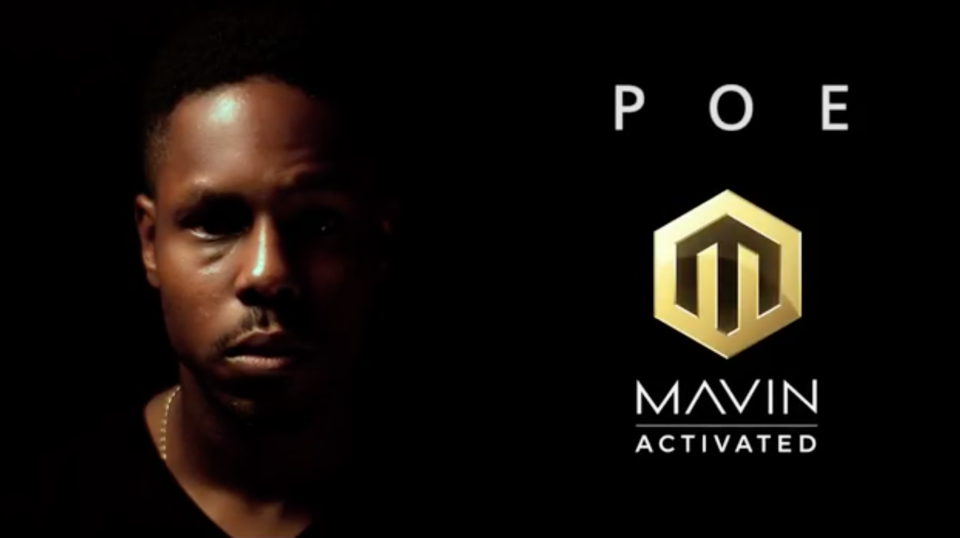 Nigeria’s leading contemporary music company, Mavin Records has activated once again, but this time around the records label company signs in new artistes unto their roller list of artistes under the label.

Budding sensational and Headies Awards 2016 nominees Johnny Drille is latest artistes to sign on the roller list of Mavin Records.

Meet and welcome the super talented @johnnydrille to the SUPREME MAVIN DYNASTY. #MavinActivated

Another artistes signed up Mavin Records was highly rated rapper Poe, who becomes first rapper to signed onto the record label. In the past Poe has been associated with the rap duo Show Deep Camp, but his singing to the Mavin took everybody by surprise.

The last on the list of Mavin Records signing is duo of Glo X-Factor contestant in 2013, DNA. The music duo DNA joined Poe and Johnny Drille as new signees to the imprint.