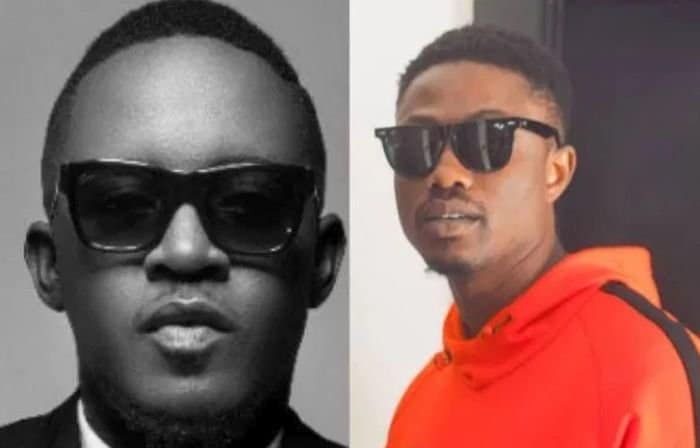 Nigerian rap mogul and record label executive M. I Abaga has slated that he will no longer reply or speaks again about his rap battle contest with fellow rapper, Vector.

Over the past few weeks, both Nigerian rappers M.I Abaga and Vector have traded bars with each-other on their lyrical wordplay prowess with diss tracks to drive their respective messages home.

The Saturday Beats reached out M.I, and he insisted that he would no longer speak on the issue.

He stated, “I have said all I have to say on this matter on Instagram and I wouldn’t be making any statement again. I am busy with other things. For the next couple of days, I would be shooting music videos and travelling.”

However, calls and messages put through to Vector were not answered, but his publicist, Tunde Badmus, had this to says, “It is not a publicity stunt.

Is M.I Abaga Responding to Vector’s ” Judas The Rat ” Diss Track Anytime Soon? Here’s What We Know About The Situation

We are not fake people. We only go for genuine things. This issue started with the recording they (MI) did, in which they were throwing shades at us. But, we did not say anything.

They then did another one, and that was like dragging our name in the mud, so we had to respond. Meanwhile, Vector is still working on replying to MI. He asked for it, and he is going to get it.”

Here Are 17 Hard Punchlines & Best Lines from Vector’s “Judas the Rat” Responds to M.I Abaga
Neither Cristiano Ronaldo Nor Lionel Messi, As Jose Mourinho, Reveals His Greatest Player Of All Time, But You Won’t Believe Who He Picked As His GOAT…
Advertisement