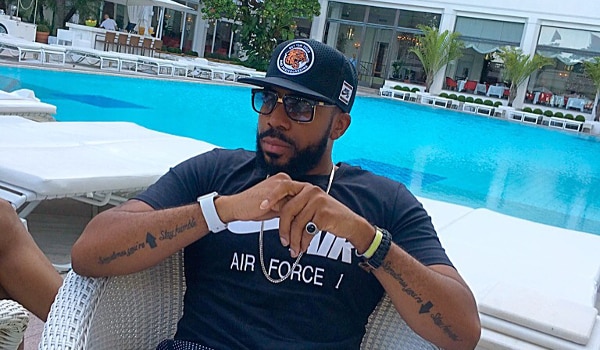 On February 2016, Sony Music extends its operational presence across the Africa continent market with a physical office in Lagos and further appointed Micheal Ugwu, as the General Manager of the West Africa Sub-division.

Although, Sony Music has already appointed former President of Davido Music Worldwide (DMW), Oluwaseun Lloyd also known as, Banko as its General Manager. But during the Micheal Uwgu tenure as GM of the West Africa division, he highlighted his ups and downs of his journey below.

Notable deals such as Davido and Wizkid comes to pass alongside with controversial Ycee’s ” Juice ” becoming the most stream track in Sony Music Africa‘s history.

OMG! If I Told You to Stop Using Your Favorites Social Media Platforms, Will You Agree With Me? Find Out Reasons for That With Netflix’s ” The Great Hack ” Documentary
OMG! Jude Okoye Rejects $120K Show Appearance Fees for P-Square Because of This Reason…. Check It Out
Advertisement