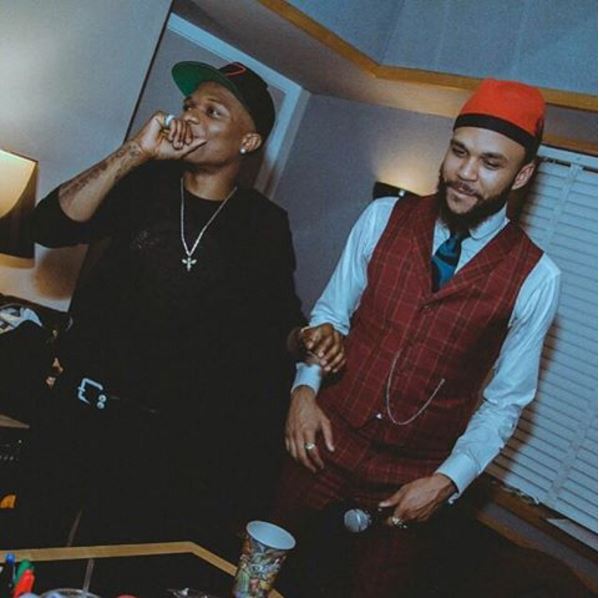 Over the past few weeks music superstar Wizkid has been busy with his world tour, but he has found some time out of his busy schedule to record a jam with American based Nigerian sensation singer Jidenna.

The Starboy Entertainment boss Ayodele Balogun, known as Wizkid has been spotted several times in studio, but this time around he was spotted Jidenna at famous studio in Los Angelos, USA. 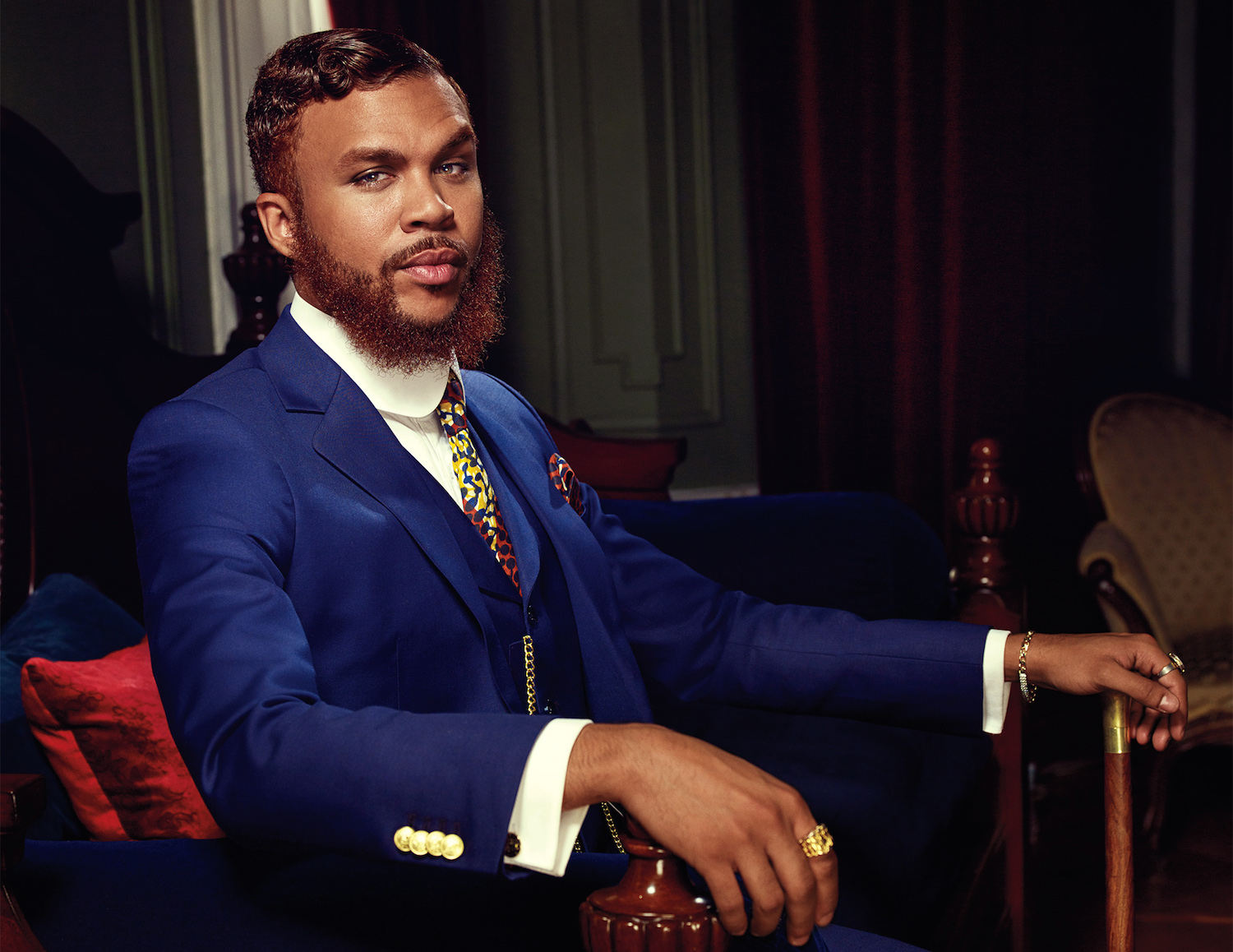 In couple of days now Wizkid‘s will kick off his world tour in Malaysia, Freetown, Zambia and more.

We will be looking out for this song!

How God Arrested Me Through Pastor Chris Oyakhilome Says Sinach